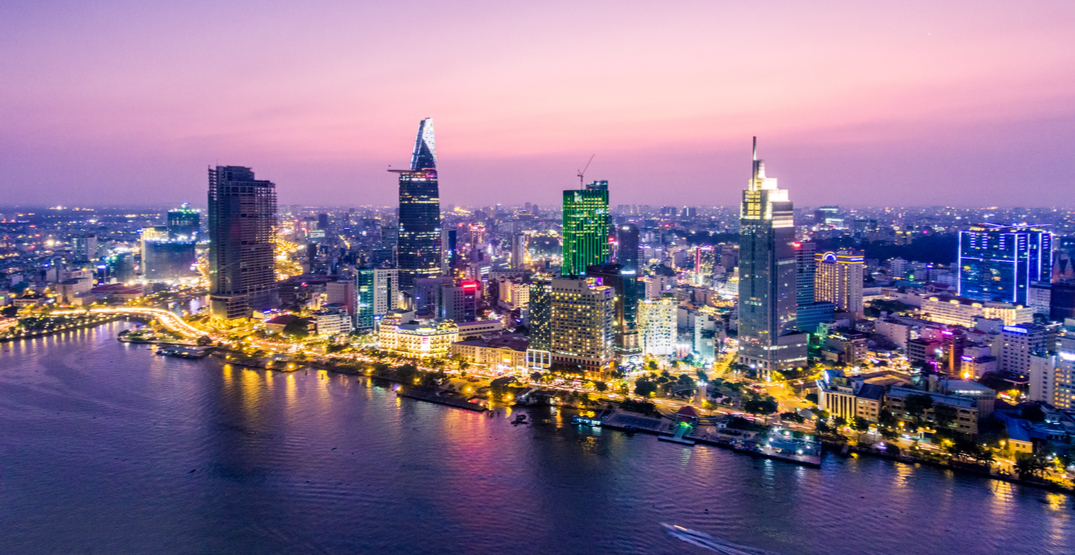 Flights to the other side of the world just got a lot more affordable.

According to flight deal-finding website, YYC Deals, Calgarians can now travel from the Calgary International Airport all the way to Ho Chi Minh City, Vietnam for just $640 roundtrip.

The low price comes after Air Canada made the decision to lower the cost on these flights, though that may have something to do with the lengthy layovers.

In total, the entire roundtrip will span 6 different flights and roughly 70 hours of travel — which is still not too long compared to the usual flights found out to Ho Chi Minh City, though those are a few hundred dollars more expensive.

The best way to find the deal is to head over to Kayak.com and punch in any of the following date combinations:

You should be able to find some roundtrip flights between $630 and $680. Spend some time clicking around between the options to nail down the quickest flight, and before you know it you’ll be off to Vietnam!