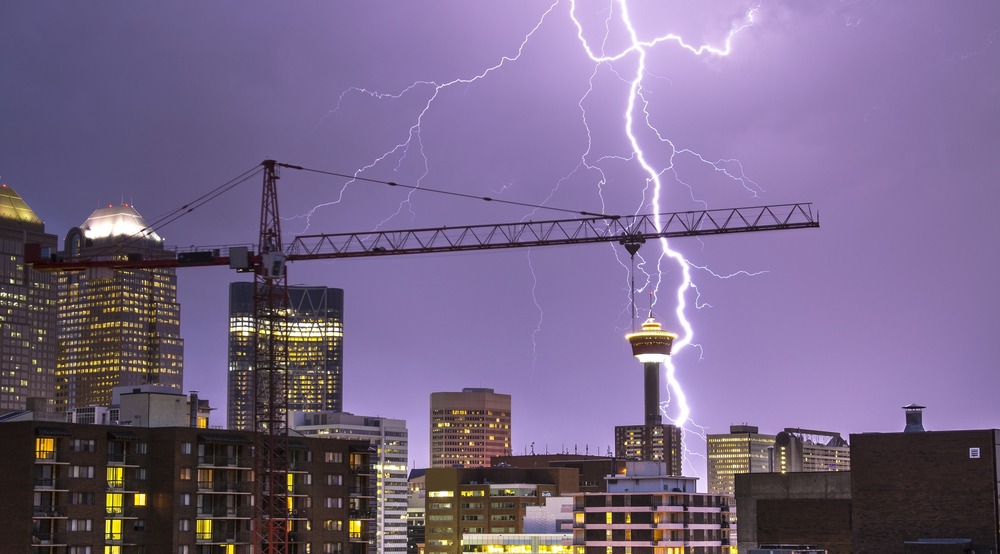 Environment Canada has officially placed the City of Calgary under an extreme thunderstorm watch as the sky darkens and the storm develops.

The Weather Network had been forecasting a chance of severe thunderstorms for the city since earlier this week, and the government alert was officially issued at just past 11 am Tuesday.

The Weather Network noted that there is also a chance of tornadoes developing as the storm intensifies overnight and into Wednesday. 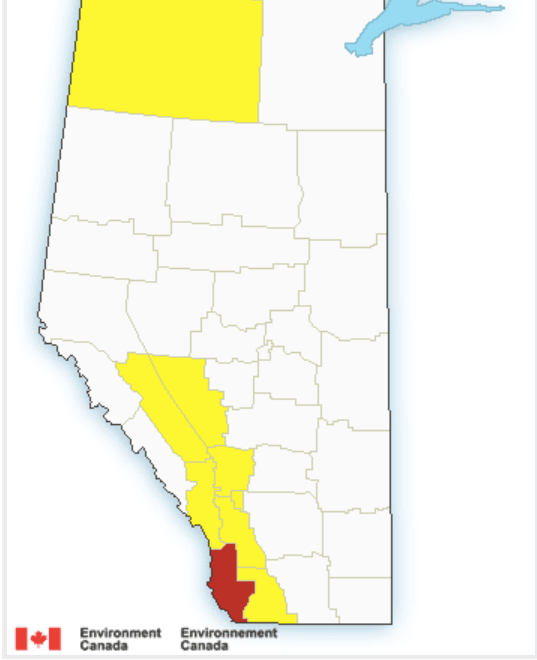