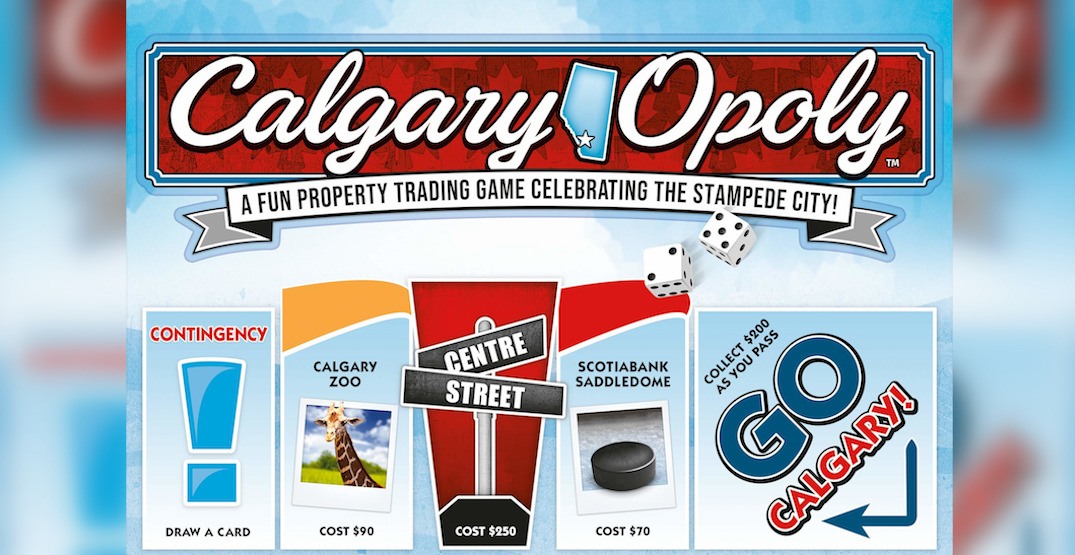 The classic game of Monopoly has hit a little closer to home.

A Calgary-themed game of Monopoly — aptly named “Calgary-Opoly” — has hit the shelves in YYC, featuring many of Calgary’s most iconic landmarks.

The limited-edition board game is the result of a collaboration between Walmart Canada and Outset Media, a Canadian wholesale supplier of toys, games, and puzzles based in Victoria, BC. 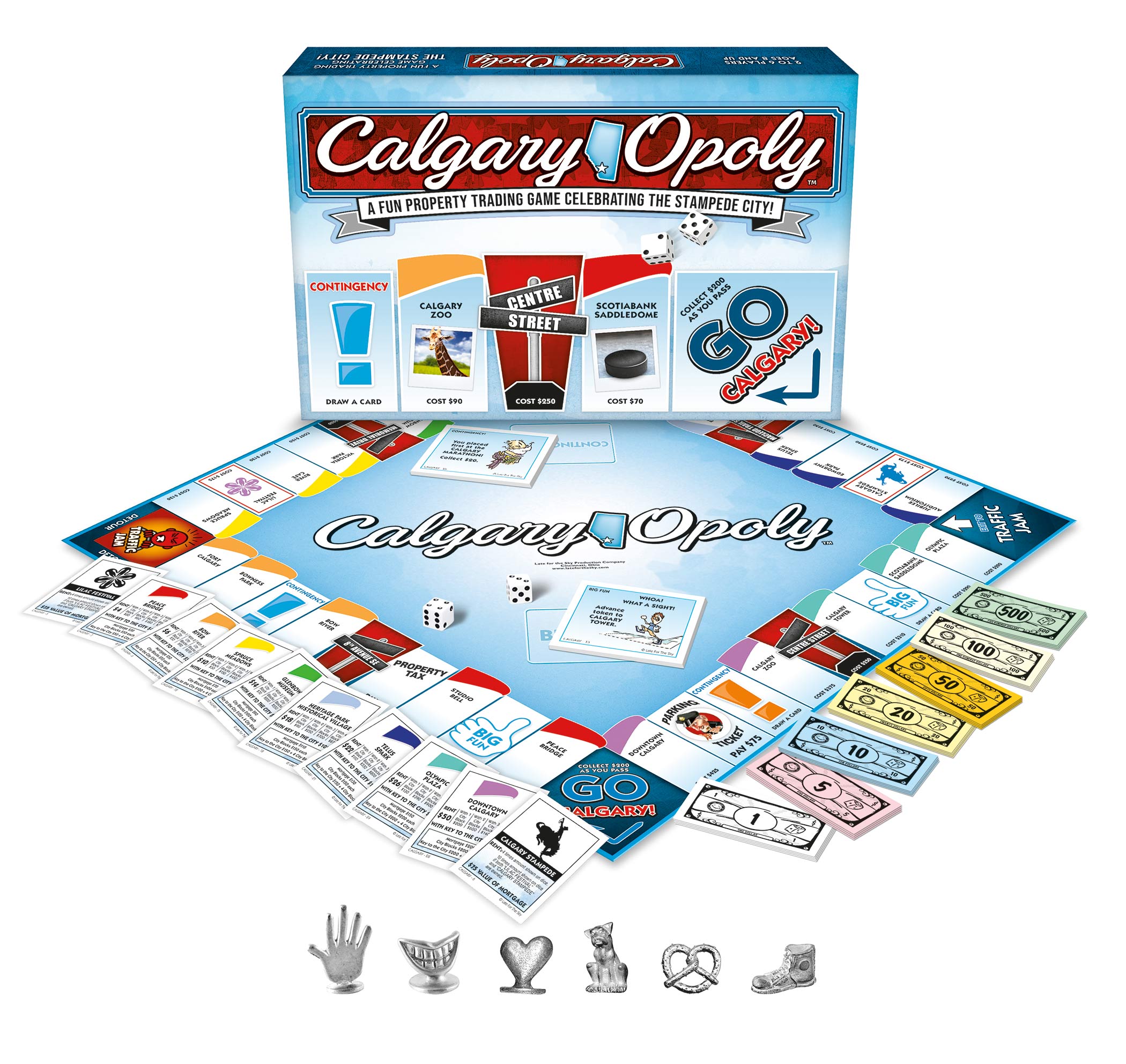 According to a release, the game “takes a distinctively Canadian spin on the classic game of Monopoly where the properties and places are Calgary staples.”

“Landmarks and events featured include Olympic Plaza, Calgary Tower, Big Rock Brewery, the Calgary Stampede and many others!”

The game was launched in June and sells for $29.93, according to a statement from Outset media. 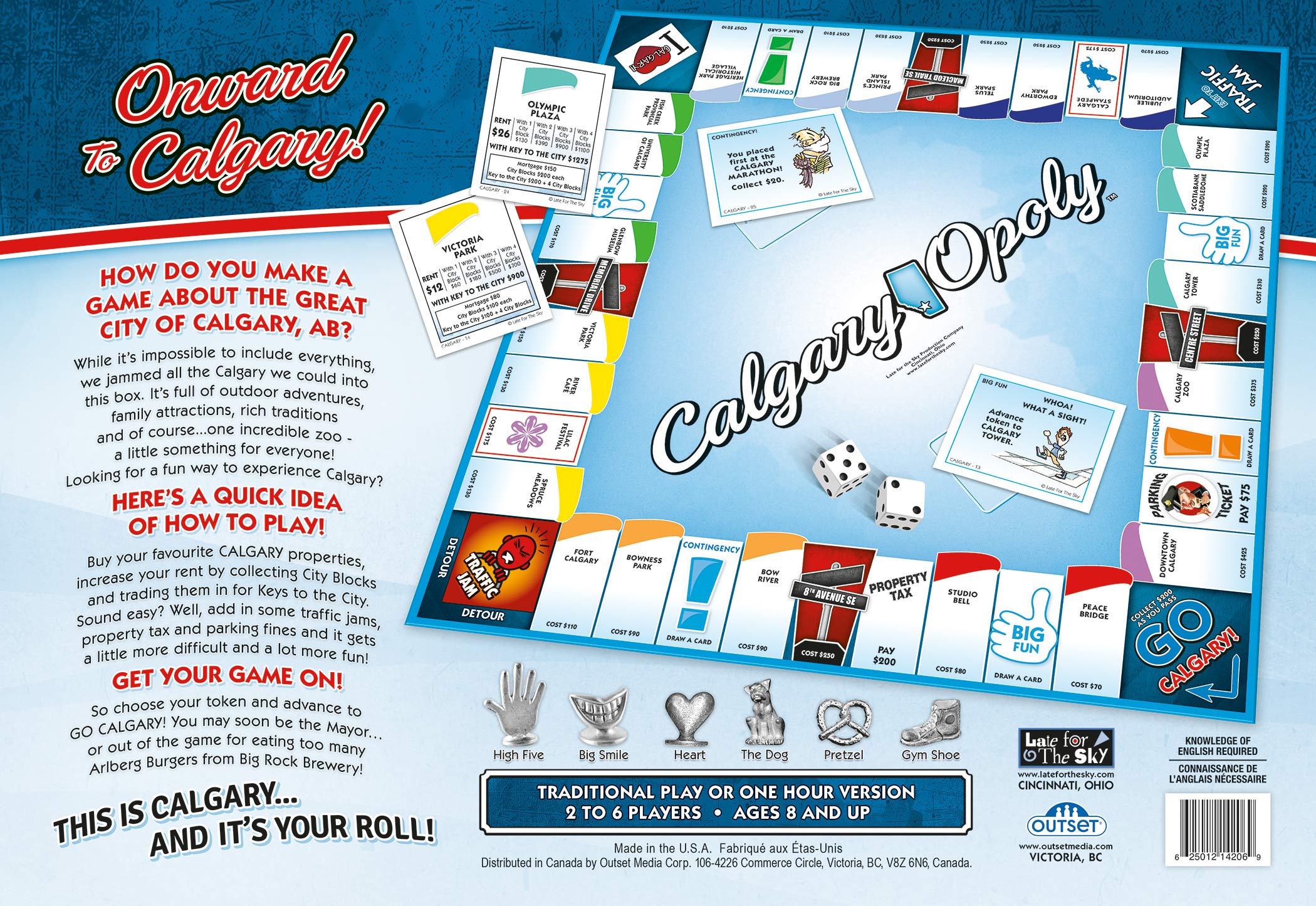