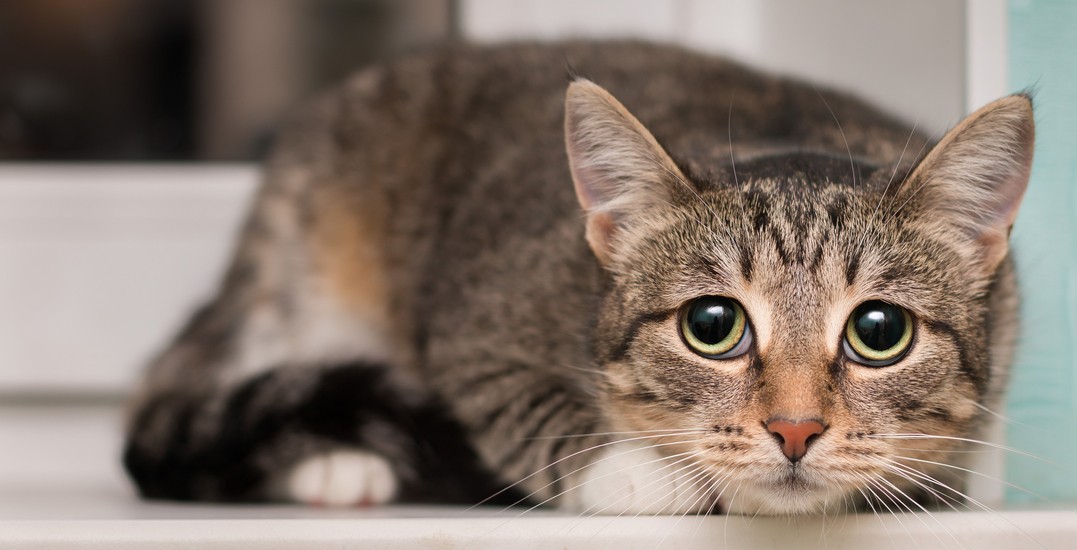 A six-month-long, joint investigation between the Calgary Police Service and the Calgary Humane Society has led to the arrest of a 19-year-old Calgary man.

Cole Ehbrecht has been charged with 18 counts relating to cruelty to animals, according to a release from CPS, and will appear in court today.

Ehbrecht had allegedly been abusing six cats at some point between December 2017 and November 2018, with two of the animals having to be humanely euthanized prior to the investigation.

All six cats were believed to “have suffered injuries consistent with animal abuse,” the release states.

“We rely on information from the public as well as outside agencies so that we can intervene and protect animals suffering abuse,” said Detective Shawna Baldwin of the Calgary Police Service District 4 General Investigations Unit, in the release.

“We continue to work extremely closely with our partners at The Calgary Humane Society to ensure that all animals are protected.”