Most of Alberta fell under an Amber Alert due to a seven-month-old boy being allegedly abducted by his father in the Alberta town of Fairview this morning.

According to the alert, the boy was allegedly abducted from his home at around 9:45 am this morning by his father, John Sunby.

A 10:26 am update from RCMP Alberta states that the alert has ended with the suspect in custody and the seven-month-old safe and sound.

The #AMBERAlert from #Fairview has ended. Suspect is in custody and the 7-month-old child is safe. Thank you for your assistance. 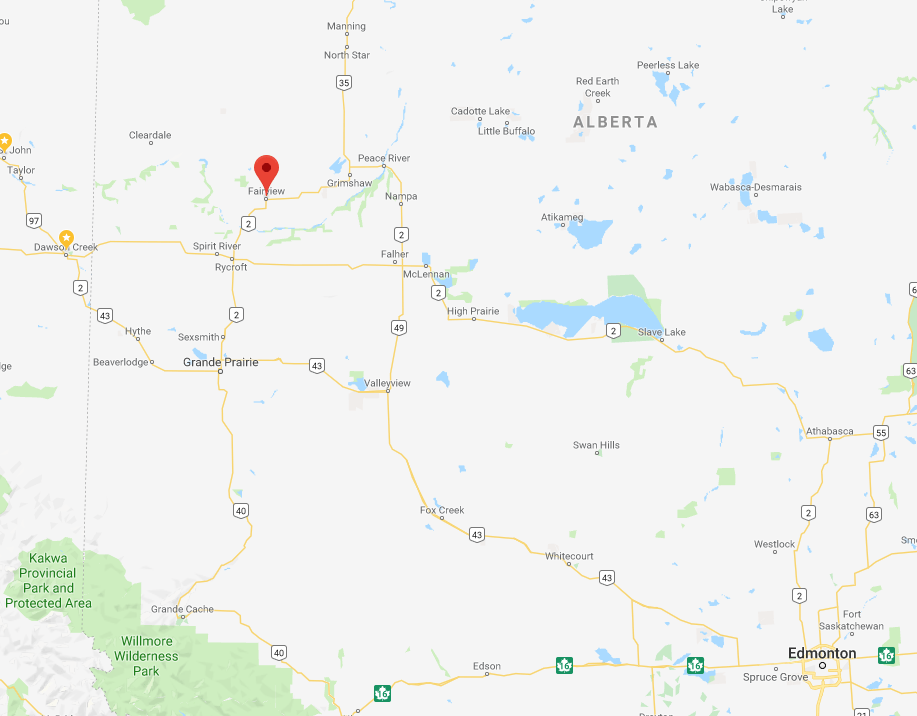