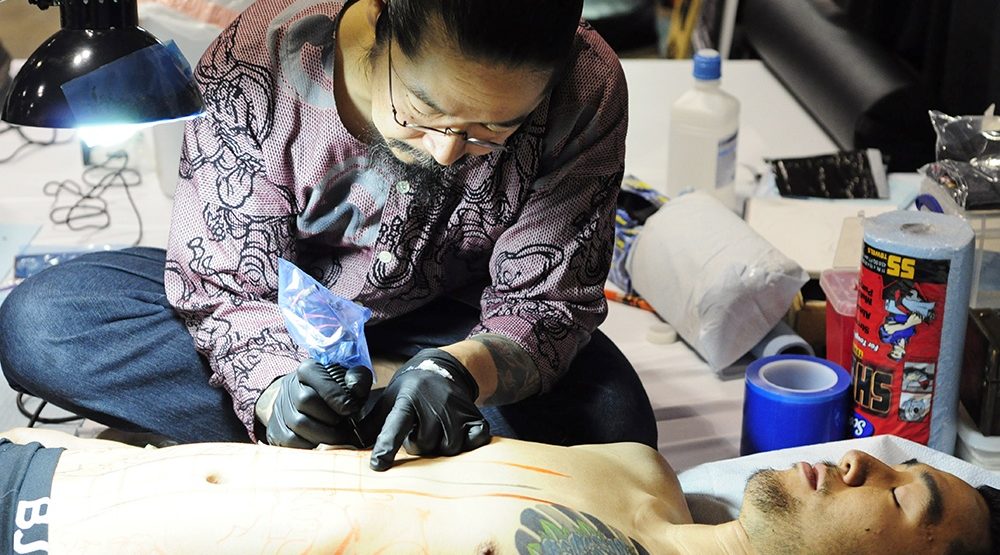 For the first time ever, an international tattoo competition is coming to Calgary.

The Calgary Tattoo & Arts Festival will feature artists from all over the world going head-to-head for cash, prizes, and tattoo glory.

This isn’t the first time the festival has come to the city – it’s now in its third year and has doubled in size since the inaugural event – but this will be the first time a major competition comes with it. 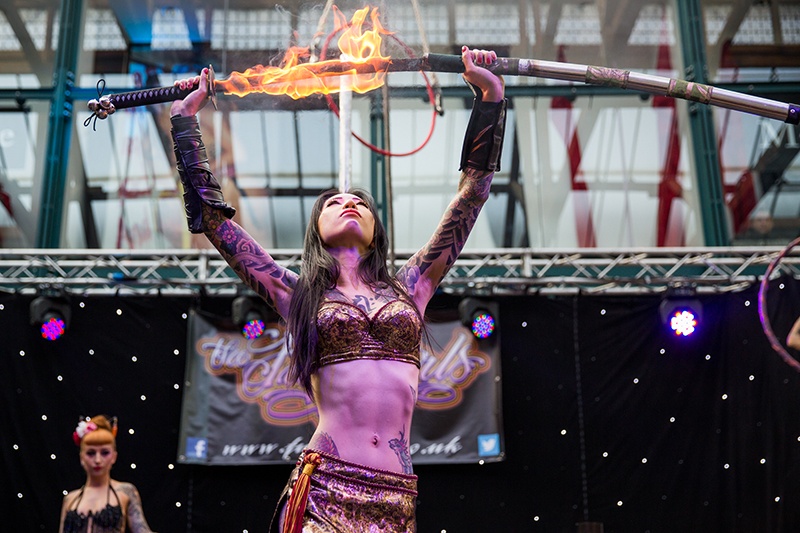 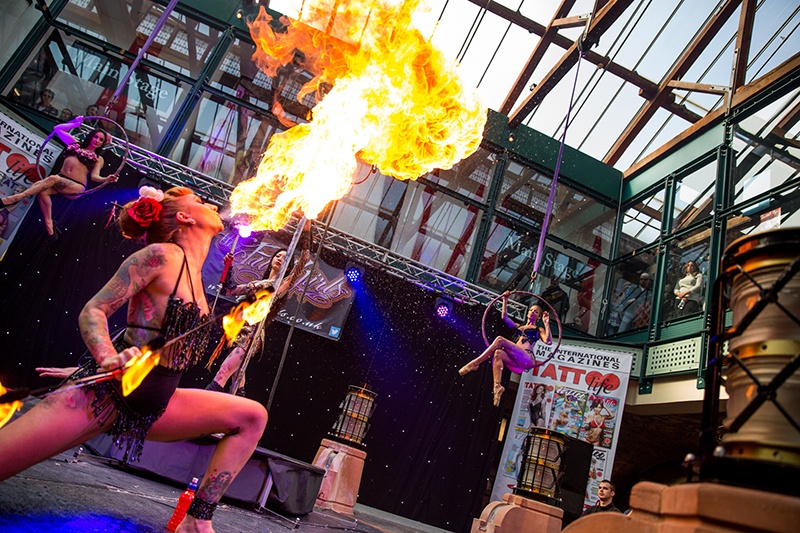 The Calgary Tattoo & Arts Festival will return to its home at the BMO Centre on October 14 and will feature 100,000 square feet of exhibition space, 450 Canadian and international artists, and amazing entertainment.