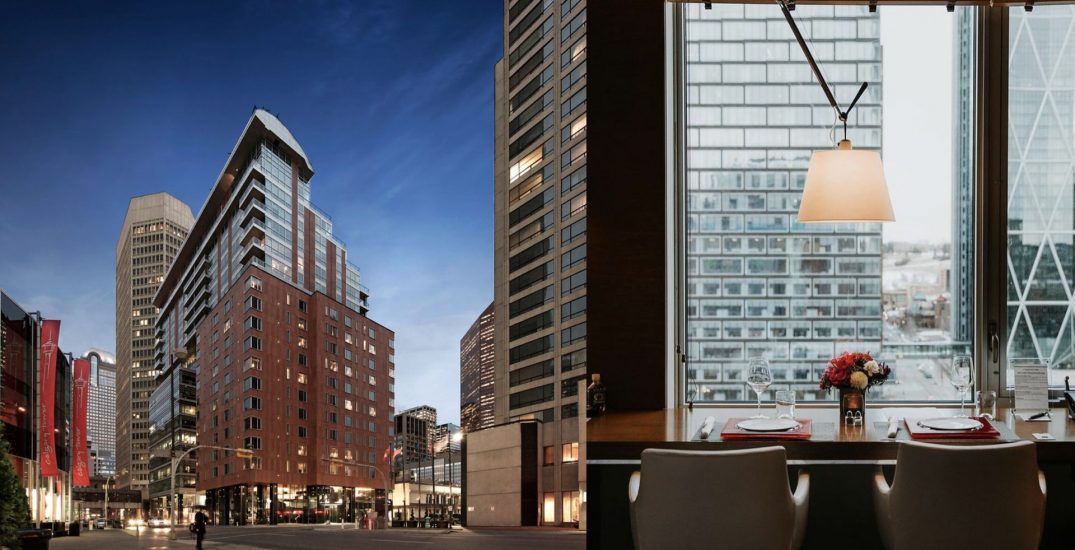 Calgary is home to one of the largest numbers of environmentally friendly hotels in the world, with clear practices on reducing waste, sourcing local produce, and minimizing energy consumption.

A new analysis by British data comparison firm Uswitch combed through the “eco-credentials” of thousands of hotels in the world’s 200 largest cities on hotel platform Booking.com.

There are 136 hotels in Calgary, with 32 of them (that’s 23.5%) deemed to be accommodations properties with sustainable operations. The city itself has implemented green initiatives, including an advanced public transportation system that enables locals and visitors to travel in a more environmentally friendly way.

The report lists Le Germain Hotel as a specific example of a Calgary hotel with an eco-conscious way of operating, with its “stringent recycling policies,” meaning that they are constantly monitoring products that can be reused, recharged or recycled.

In fact, Canadian cities dominated the top five in the global ranking.

The ranking of the world’s top 50 cities for sustainable hotels did not include any cities in the United States, Australia, or Great Britain. Other than Canadian cities, countries that were represented by a handful or more of their cities include India (10 cities) and South Africa (five cities).

Top cities with the most sustainable hotels