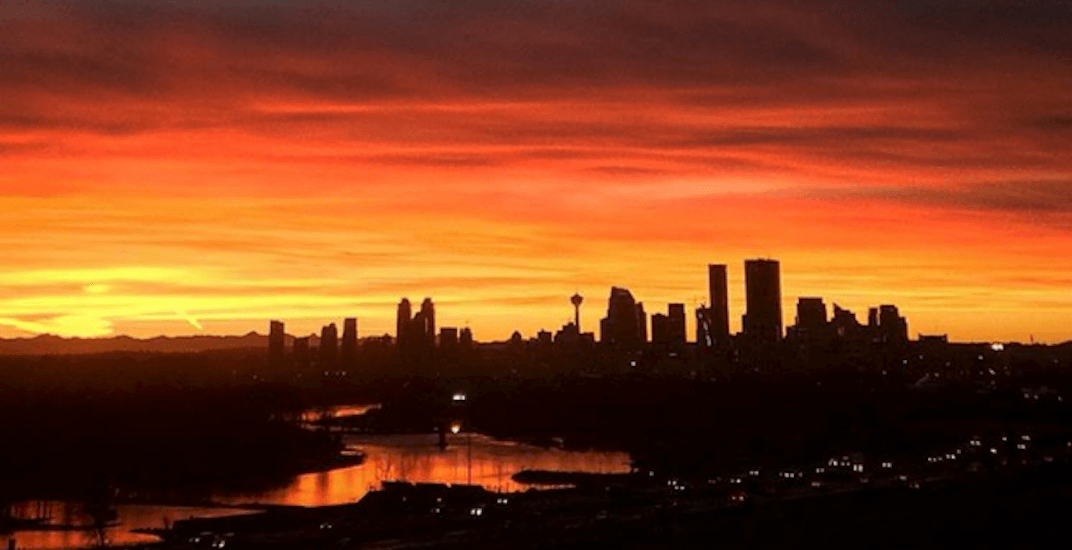 Those dark days of leaving work at 5 pm to a pitch black sky are gone for good.

Well, at least until winter comes around again, that is.

Until then, Calgarians can enjoy some long, bright days, as the sun will officially set on the city after 9 pm — starting today.

It isn’t quite the longest day of the year — that spot is reserved for Thursday, June 21 — but the closer we get to the first day of summer, the later the light will fade on our beautiful city.

Each day of May will only add a few more minutes to the amount of sunlight, with the sun setting at around 9:40 pm by May 31. 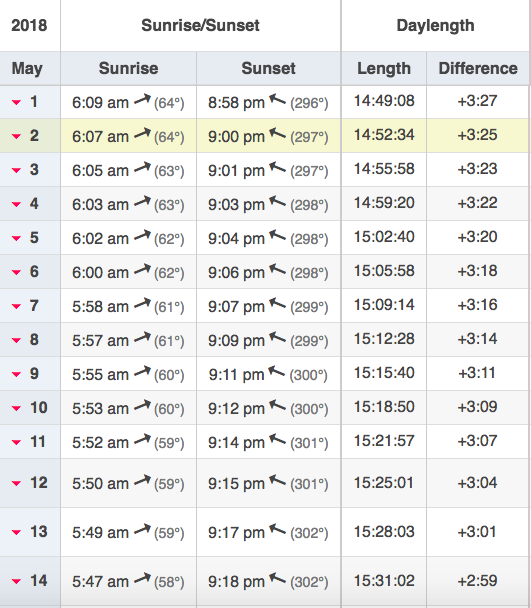 Though, to be fair, Vancouver and Montreal both have a sunrise about 10 to 20 minutes earlier than Calgary, but who wants to the see the sun at 5:45 am, anyway?

So be sure to feel free to spend a bit more time out on that patio — you’ve earned it after that snowy start to spring.