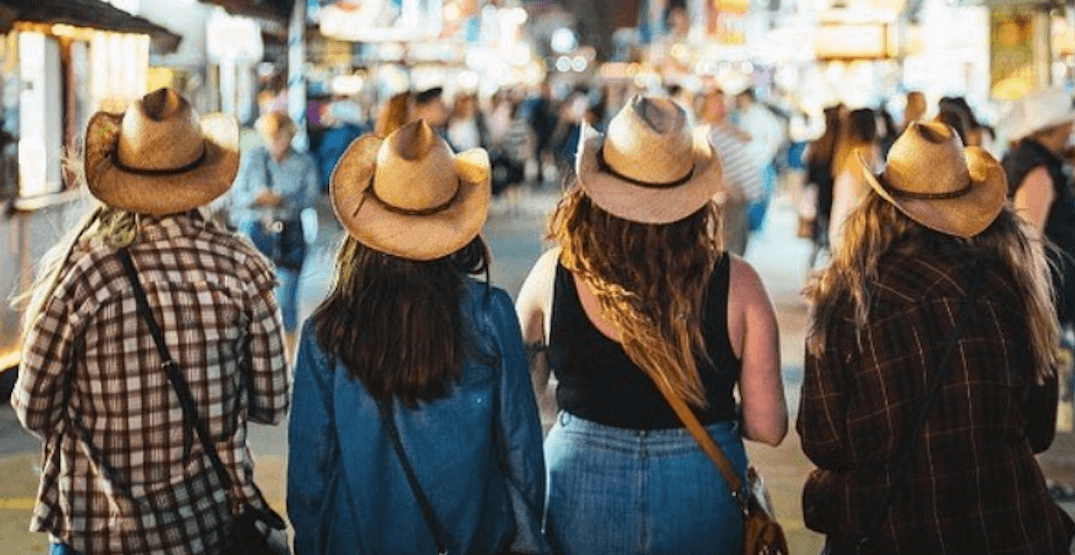 If you like being at the Calgary Stampede but aren’t necessarily the biggest fan of spending a bunch of money, taking the time off work, or partying your face off, we’ve got the perfect opportunity for you.

Registration for the 2019 Calgary Stampede job fair is now open, so anyone hoping to snag a gig during the 10-day long outdoor show needs to head over to the Calgary Stampede’s website to sign up.

Potential applicants can expect some competition during the job fair, with pre-screening questions and group interviews used to determine who would be the best fit for the jobs.

It is recommended to dress to impress — Stampede dress more than suitable — and to choose as early a time slot as you can because the positions fill up quickly.

It is also encouraged to bring your ID, SIN, and banking information (direct deposit form) because some departments may be hiring on the spot and will want you to fill out some paperwork.

It should also be noted that positions for people aged 15 to 17 years old have been filled, so the job fair will only be accepting registration application from 18-year-olds and over at this time.

The 2019 Calgary Stampede will run from Friday, July 5 to Sunday, July 14, and the job fair will be held on Sunday, June 2 with time slots running from 1 pm to 5 pm.

the following areas are being hired for: