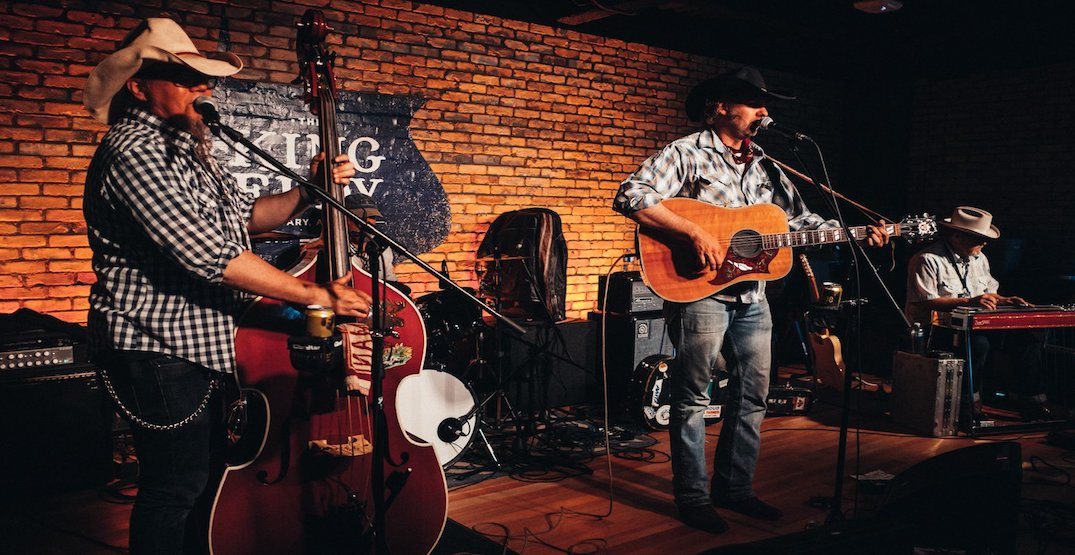 You’ve made it to the weekend, and it is time to let loose with some fun events. The Greatest Outdoor Show On Earth is almost over, but don’t worry, there’s still plenty to do during the final days.

Here are five Stampede things you can check out today, July 13.

What: It is time to book your tables for Buckn’ Breakfast, one of the best Stampede parties in town. This year, the organizers will host this event at one of the greatest entertainment venues in Calgary, The Palace Theatre. With the VIP ticket, you can get a free breakfast buffet and six drink tickets. The best part of the event will start at 1 pm when the organizers load everyone onto the buses and head off to the Wildhorse Saloon’s Stampede tent, where you can dance until the sun goes down.

What: He started in Walmart and now he’s about to play the Cowboy’s Music Festival — that’s an impressive journey when you’re only 10-years-old! Come see him yodel and do his thing as he honours the legend that was Hank Williams!

Tickets: Regular admission to the tent

What: He’s a country classic and he’s been visiting Calgary since the very start of his career! Spend an evening with the one-and-only Brad Paisley and get a true taste of country both new and old. Plus, he’s an unreal guitar player — you’re in for a treat!

The BellLive Series at the King Eddy

What: Looking for a new spot to scout out some good live music? Put on your boots and head to the historic King Eddy that will be transformed into a pop-up country bar for the duration of Stampede. See stars like The Abrams, Ken Stead, Kira Isabella, and more. Don’t forget to hit up the rooftop patio!