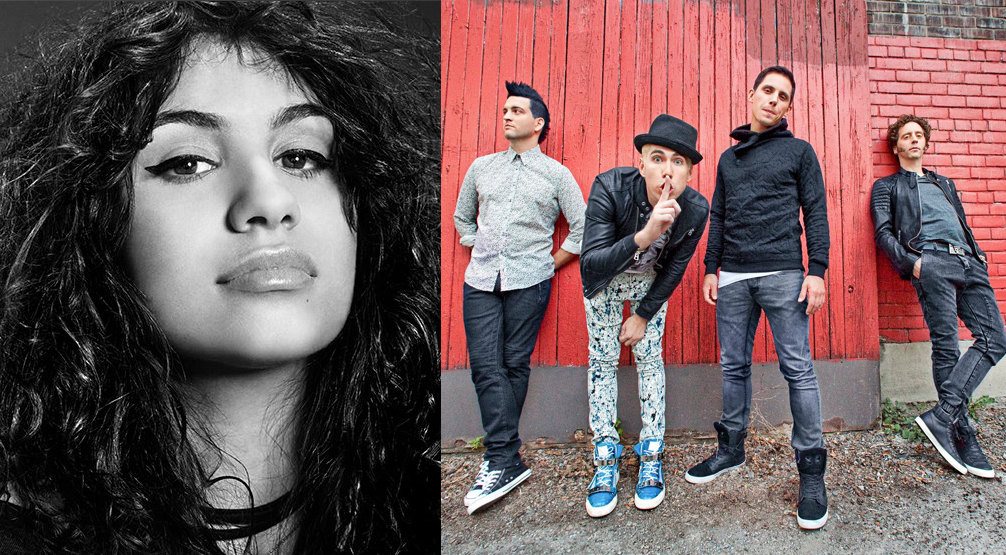 Another Coca-Cola Stage announcement has been released today.

“We’re creating an atmosphere where people can stop by throughout the day and come together with fellow music fans to dance, jam along and experience the sights and sounds of great music,” said production manager at the Calgary Stampede, Samara Lastiwka. “With so many artists headed to the Coca-Cola Stage, concert enthusiasts are going to want to stop by the Stampede more than once.”

For show times and dates, visit the Calgary Stampede website.

All concerts on the Coca–Cola Stage are free with admission to the Calgary Stampede, July 7 to 16, 2017. More announcements for Coca–Cola Stage headliners, opening performers, and up-and-coming artists soon.