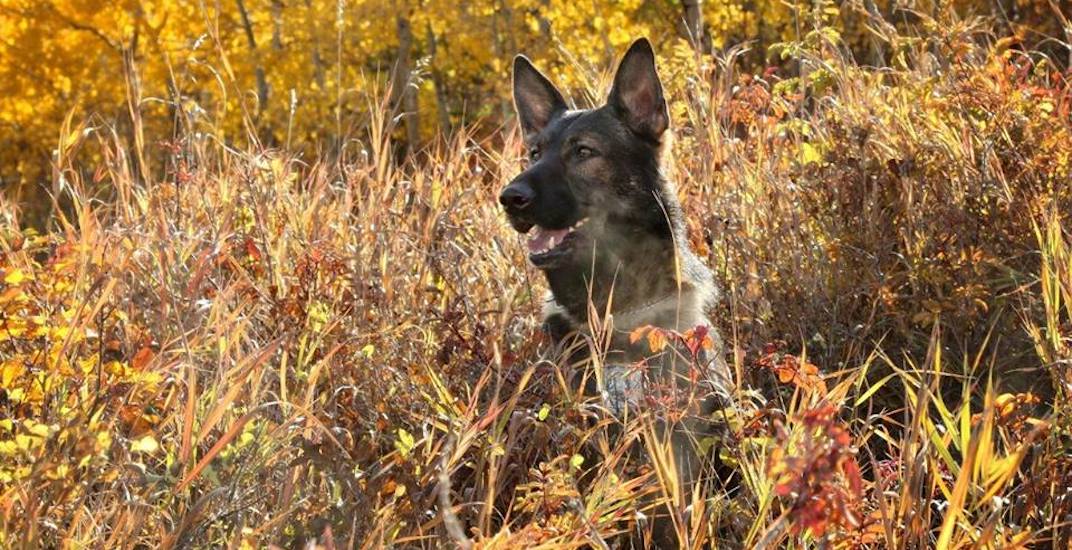 Earlier this summer, an early morning break and enter led to the stabbing of a K9 police dog, and a brave pup named Jester was taken to an emergency veterinary hospital for life threatening wounds.

On July 30, Jester received multiple stab wounds to the head after chasing down a suspect, and his condition was deemed life-threatening.

“Jester’s injuries have healed and he has undergone a series of tests—medical, physical and mental—to ensure he is healthy and ready to begin serving the citizens of Calgary again,” the post read.

Jester will be back to work soon, and out there keeping Calgary safe.

“PSD Jester and his handler are grateful to everyone for the well wishes and are looking forward to hitting the streets again as partners.”