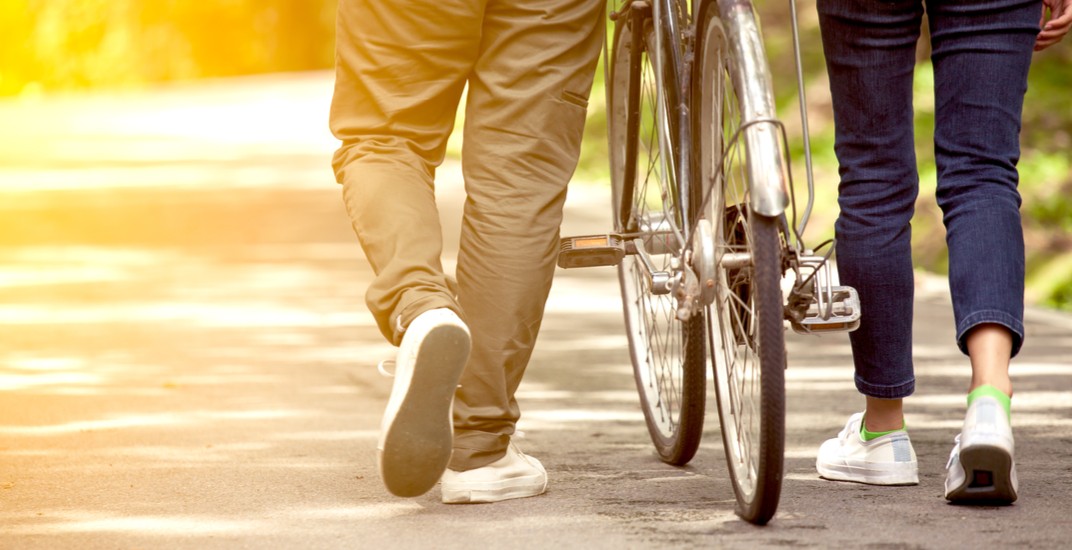 The City of Calgary has received the accolade of 2017 Transportation Planning Council Best Project Award for the city’s Step Forward strategy.

The title was awarded by the Institute of Transportation Engineers, who praised Calgary’s ability to gather input, evaluate, and implement the strategy, according to a release from the City of Calgary. 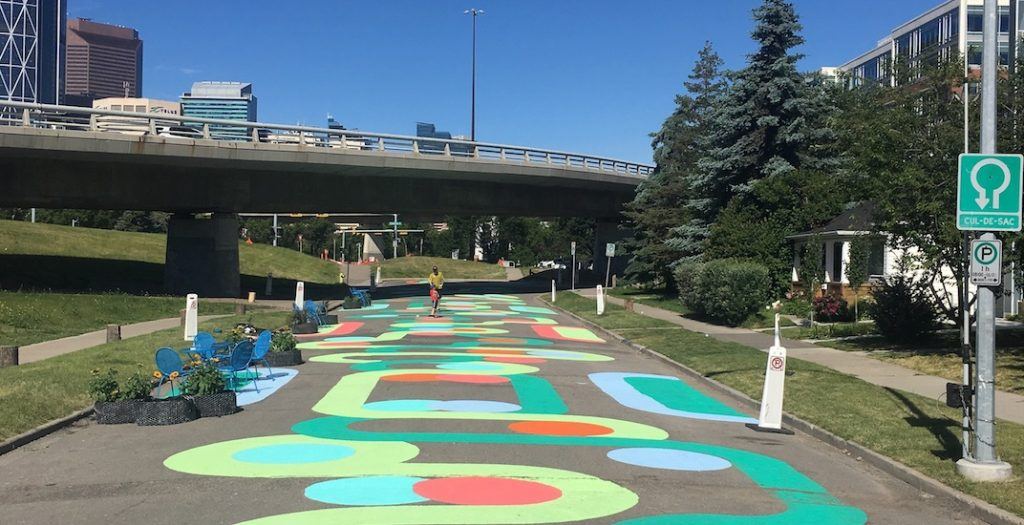 Step Forward will see improvements and additions to the city’s walkways, with the goal of making trips more interesting, safe, and comfortable for pedestrians.

“We are thrilled to accept this award for Calgary’s pedestrian strategy, Step Forward,” said Dale Lynch, manager of liveable streets with the City of Calgary, in the release.

“The strategy was built on the input shared by thousands of Calgarians. It acknowledges that Calgarians think it’s important to improve walking in the city. Not only is walking a transportation choice, it also helps people benefit from an active lifestyle and supports local communities.”

Since its approval in 2016, Step Forward has already undertaken action towards improving the walkability of the city, including the installation of 50 new flashing beacons at intersections, adding pathways in high volume areas, and launching the ActivateYYC microgrant program.

Keep on strutting your stuff, Calgary!