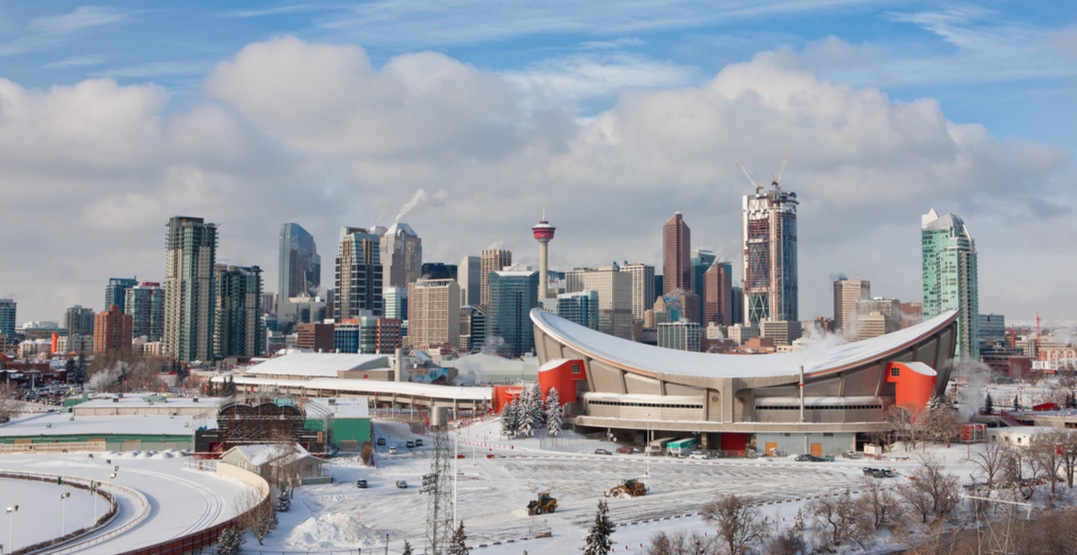 Some people may feel that the holidays officially get started the very second that Halloween is over, but it looks like Old Man Winter decided to wait at least a day before bringing the snow down on Calgary.

While the city may have experienced quite the snowy start to October, the last half of the month was the very picture of classic fall weather, with cool, clear skies and mild temperatures.

November, unfortunately, will not continue this trend.

The snow will be accompanied by a chilling -3°C, so anyone with late-night Friday plans is encouraged to bring a jacket along for the ride.

It’s not all bad news from Environment Canada, however, as Saturday is expected to be bright and clear with sunny skies and a (relatively) warm high of 8°C. Sunday follows up with a high of 10°C, before another chance of snow makes its way into the city on Monday and Tuesday.

From Wednesday onwards the daytime temperatures are expected to remain below freezing, meaning that there’s a good chance that this truly is the start of a Calgary winter that we’ve all been waiting on throughout October.

All the more reason to make the most of this last beautiful Saturday while you can!