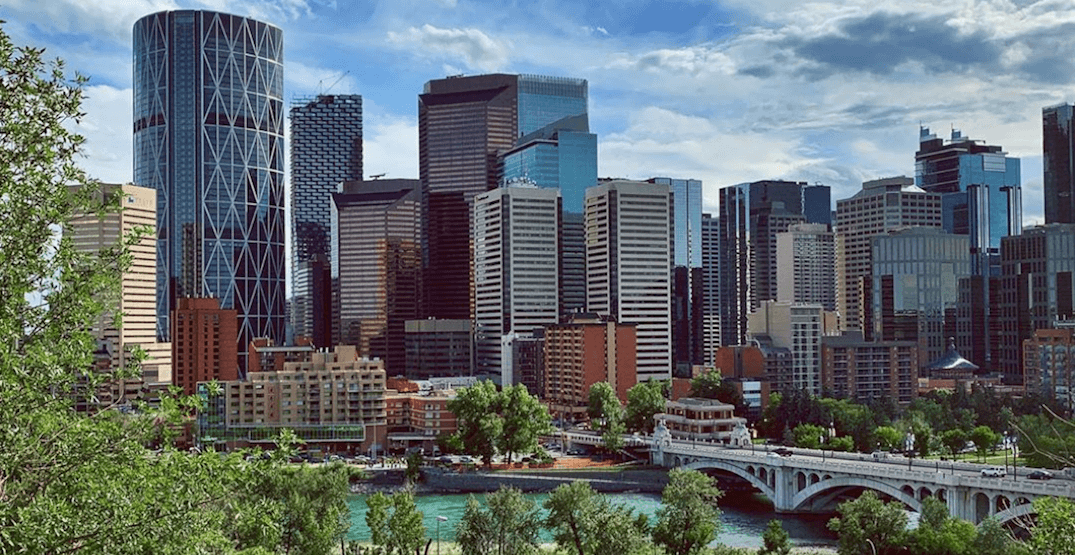 It has been nearly two years since Calgary made big changes to the way that secondary suites in the city are approved, inspected, and registered, and a release from the city states that over 2,400 suites have been registered in that time.

The secondary suite reform was approved on March 12, 2018, putting an end to property owners having to appear before council to request a land use re-designation to even start developing the suites.

“Two years ago, this council took action to create a straightforward process for secondary suites,” said Mayor Naheed Nenshi in the release.

“In doing so, we have provided choice for homeowners and their families, and we’ve created choice for Calgarians in the rental market looking for different housing options.”

A mandatory suite registry was launched alongside the reform, with a two-year amnesty period during which time owners would need to ensure their suites were legal and safe. This amnesty ends on June 1 of this year, and the city is asking property owners to ensure that secondary suites have been registered and inspected before that time. 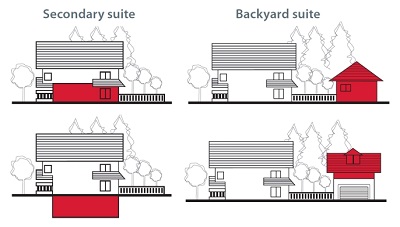 “In addition to improving barriers in the application process, we have also made secondary suites safer,” said Ulrik Seward, Chief Building Official, in the release.

Another release from the city states that these suites mean more than just some extra income for the homeowner — they could also allow for more independence for Calgary seniors.

“It’s part of our mission to assist older adults stay as long as they can in their own community, and secondary suites are a great option for doing that,” said Larry Mathieson, CEO of the Kerby Centre, in the release.

“I think accommodation and housing are one of the biggest issues for seniors in Calgary, or in southern Alberta, and the majority of the people that will come through our doors would tell you they want to be as independent as they can, for as long as they can. And secondary suites just allow people to stay connected but also remain independent in a way as well.”

Homeowners who still need to register their suites can do so by visiting the City of Calgary’s website.