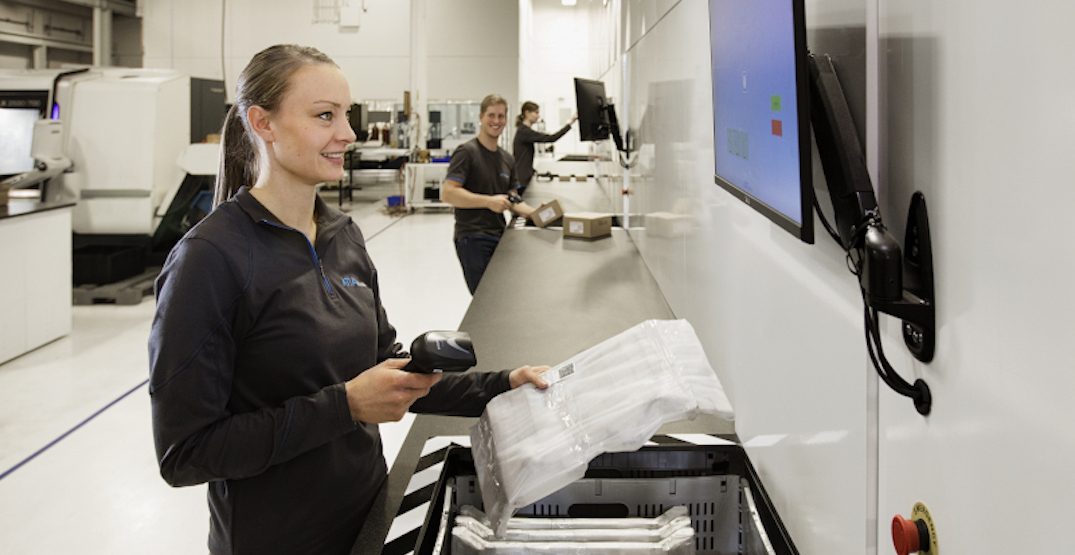 One Calgary company is changing the game when it comes to using robotic technology, and the city is evidently taking note.

ATTAbotics, a Calgary-based company that got its start in 2016 on the idea of integrating robots into the goods storage and warehousing system, has just received up to $4.5 million from the Opportunity Calgary Investment Fund (OCIF).

The funding was announced on Wednesday, December 12 and included speeches from Calgary Mayor Naheed Nenshi, Opportunity Calgary Investment Fund Chair of the Board of Directors Barry Munro, and Co-Founder/CEO of ATTAbotics Scott Gravelle, according to a release from Calgary Economic Development.

“ATTAbotics is exactly the kind of company we want to support with OCIF. It’s local, it’s disruptive, and it’s looking to grow right here in Calgary,” said Mayor Nenshi in the release.

“Competition from other cities is intense, so it’s critical we have a tool like OCIF to help an innovative, game-changing company grow in its hometown.”

ATTAbotics uses robotics technology to store and retrieve goods in a fully automated system, allowing one person at a terminal to reach anywhere within the storage facility. 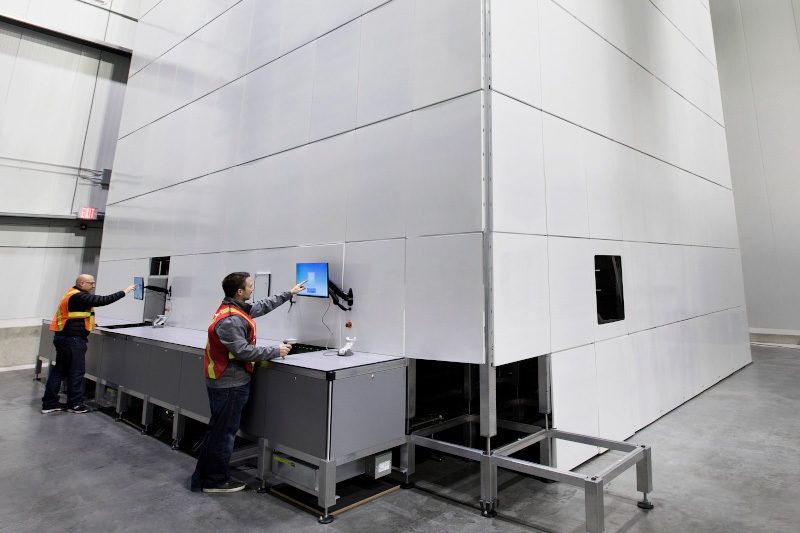 The company expects to use the funding to scale up to a level where they will be able to support 150 new full-time positions, according to the release. Another 15 jobs are expected to be made in the creation of the new production lines.

“OCIF funding was critical in determining if we would be able to scale up our manufacturing in Calgary,” said Gravelle, in the release.

“ATTAbotics is an economic engine for e-commerce operations and we are proud the systems and technology we are exporting worldwide are developed in Calgary.”

ATTAbotics technology is planned for use at the Calgary International Airport, as the company has been asked to create two production lines at the airport’s YYC Global Logistics Park.

The $4.5 million invested in the robotics company will be supplied in installments based on the company’s ability to hit predetermined milestones.

ATTAbotics is the only the second company to receive funding from the OCIF, following after the inaugural investment in Mobsquad.

The OCIF was created by City Council earlier this year and began with $100 million in funding. The money will go towards supporting economic recovery by supporting projects that are expected to create growth in targeted sectors of the city’s economy.