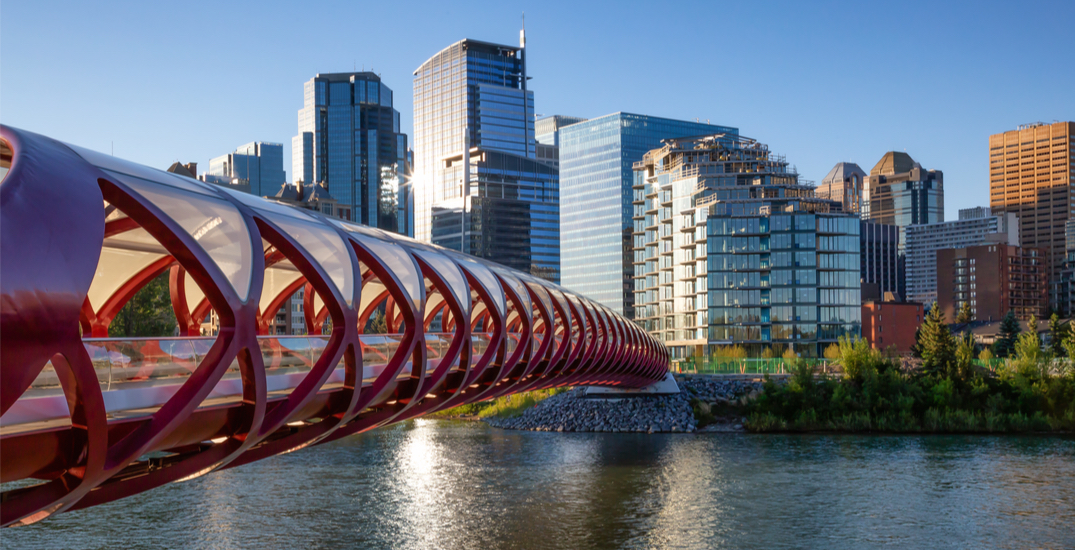 Calgary ranks on the lower end of expensive when it comes to rental properties across Canada, and the city saw no change to average prices in August.

According to Zumper’s latest Canadian Rent Report, the cost of both a one-bedroom and two-bedroom apartment remained steady in Calgary last month.

Zumper looked at data for 23 of the largest cities in the country and ranked properties based on median rental prices in each location.

Calgary ranked as the 17th most expensive city to rent in the country in August. 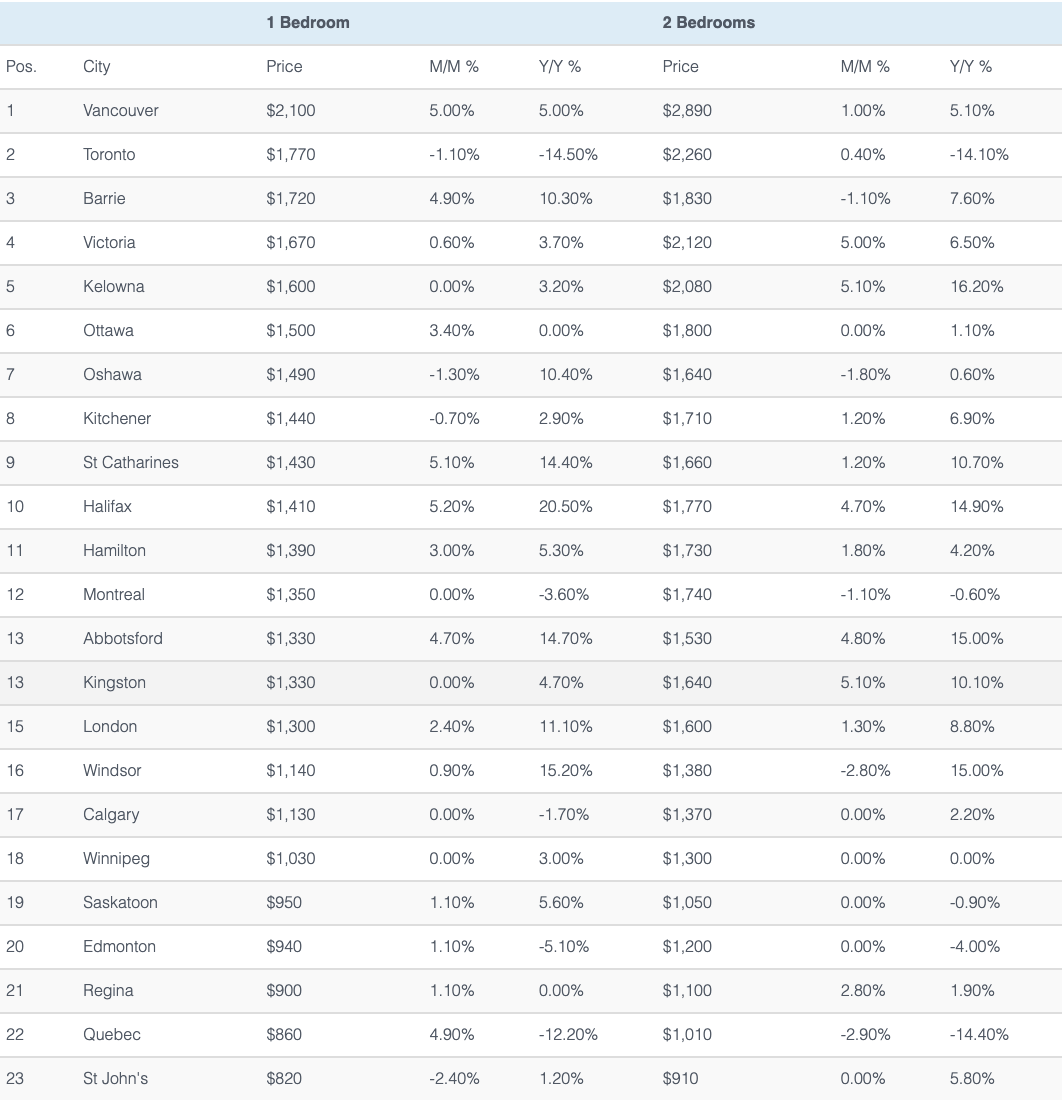 Edmonton placed lower than Calgary on the list, coming in as the 20th most expensive city. Rent for a one-bedroom property in Alberta’s capital city increased by 1.1% from the previous month, putting the average price at $940; however, there was no increase in the cost of a two-bedroom unit, leaving rent at $1,200.

Vancouver and Toronto remain at the top of the list for rental prices in Canada. Vancouver had a 5% increase in the cost of rent for a one-bedroom apartment since the previous month, while Toronto saw a 1.1% decrease.

Quebec City, Regina, and St. John’s are among the least expensive cities for rental properties; however, Quebec City did experience a 4.9% increase in the price of a one-bedroom apartment.

While Calgary saw no change, most Canadian cities experienced month-over-month growth in rent, signalling a strong recovery of the rental market.

Zumper suggests the increase is due to a “returning to normal,” which has brought the demand for rentals back up.

“As schools, the international border, and some offices begin to reopen, a sense of business as usual has returned, so rental demand has picked up, especially in some expensive cities like Vancouver,” reads the report.

Zumper compiled this data by analyzing hundreds of thousands of active listings across Canada.