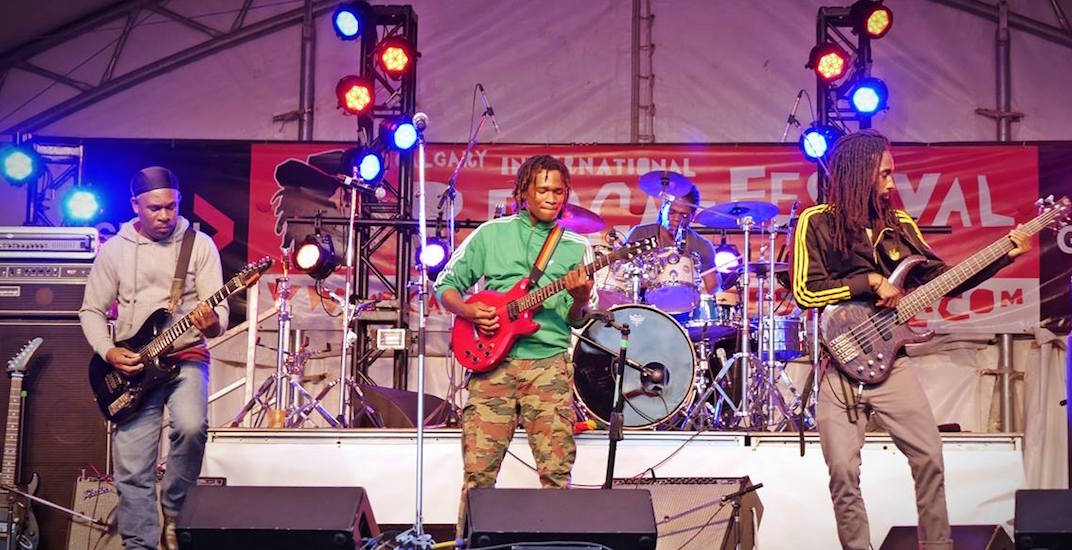 One of Calgary’s chillest music festivals has announced that it will be cancelling this year’s event.

Reggaefest, a three-day, long summertime festival that has been taking place on an annual basis for the past 14 years, has decided to postpone its 2018 edition, regroup, and come back in 2019.

“Festival co-founder and producer Leo Cripps says plans are to take the next year to assess and re-imagine the event,” a post from the festival’s Facebook page stated Friday morning.

Usually taking place on the third weekend of August, fans of Reggae music will have to wait another year until the 2019 festival, which the post makes clear will be taking place.

The event had been held in Calgary’s Shaw Millennium Park in recent years, with 2017’s line-up including performers such as Etana, Antidoping, Lyndon John X, Kirk Diamond, and Mad Riddim.