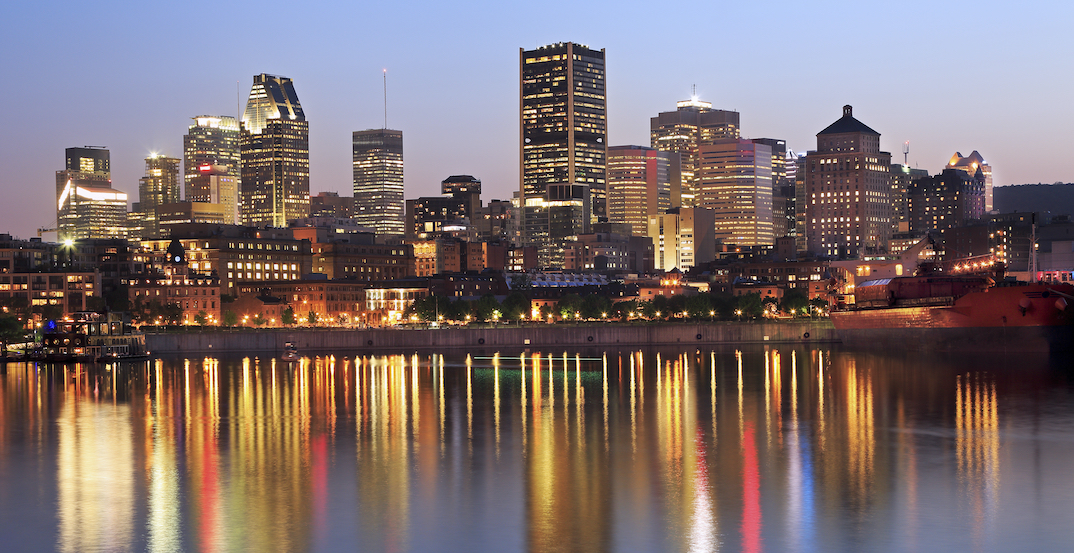 Montreal has been ranked among the top 20 best cities in the world, according to Resonance Consultancy’s World Best Cities 2021 report.

The tourism, real estate, and economic development advisor, based out of Vancouver and New York, releases the ranking annually. This year, Montreal placed 41st — four spots higher than last year.

According to the report, Montreal is wedged in between Seattle (40th) and Hong Kong (42nd) and is the third-highest ranked Canadian city on the list.

Montreal grabbed 41st thanks to its income equality and culture. The report says Montreal is the “French heart” of Canada and quoted the city as being “outgoing and embracing” thanks in part to our two-cheek kissing.

“Despite the cancellation of iconic programming like the Grand Prix, the city acted swiftly to turn major streets into creatively-styled outdoor hangouts with art and music, and vastly increased bike lanes.”

The ranking gave points to Montreal for its highly-rated universities, the emergence of AI tech, and the city’s number of foreign-born citizens.

“It’s becoming increasingly clear,” concluded the Montreal blurb, “the city’s future may be more dependent on its growing brain than on its considerable heart.”

Other ranking Canadian spots on the overall list include Toronto at 13th, Vancouver at 34th, Calgary at 47th, Ottawa at 67th, and Edmonton at 76th.