The Calgary Police Service has issued arrest warrants for second-degree murder in relation to the death of a man on Sunday.

A release from CPS states that a man in his 20s died at around 10 pm on Sunday, May 10, after police were called to the 200 block of 52nd Street SE where they found a man suffering from fatal injuries and who would ultimately be pronounced dead at the scene.

It is believed that the fatal assault had taken place in the parking lot of a 7-Eleven on the 5300 block of 8th Avenue earlier that night.

Police have since spoken with witnesses and identified a suspect, 25-year-old Shay Vincent Saddleback, who is wanted on a Canada-wide warrant.

He is described in the release as “Indigenous, 5’9″ tall, 160 pounds, with a medium build, black hair, and brown eyes. He has tattoos on both forearms.” 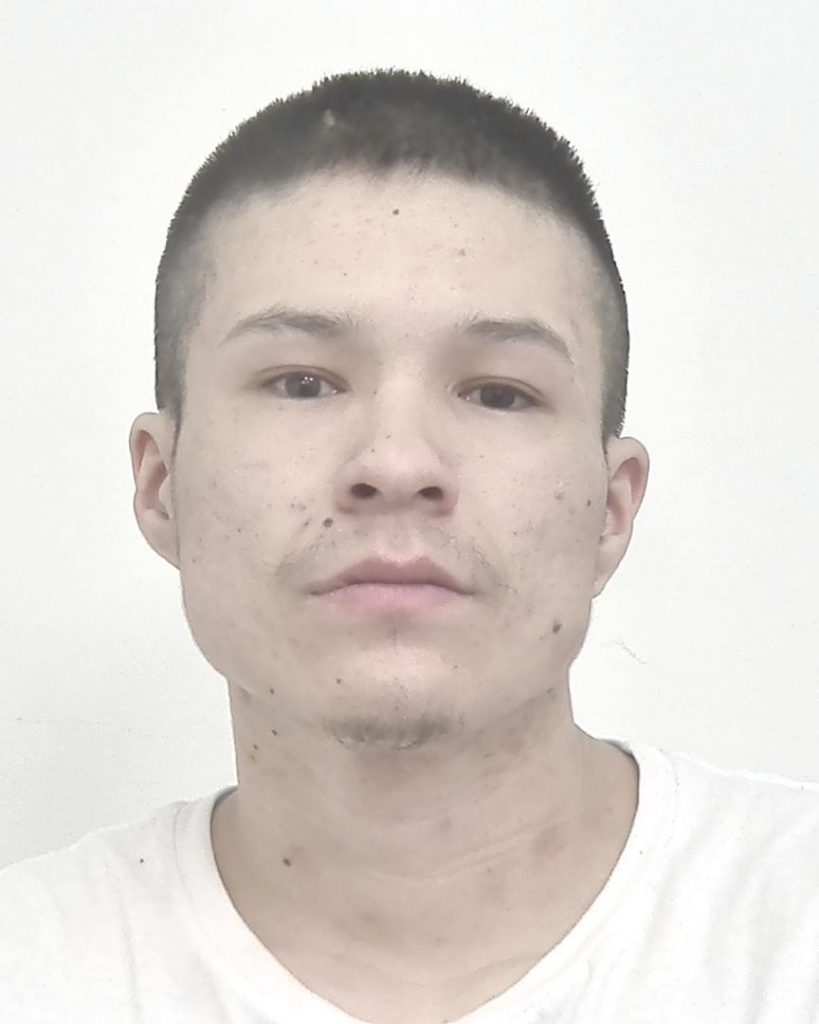 Anyone with information on Saddleback’s whereabouts is asked to contact the Calgary Police Service’s non-emergency number of 403-266-1234 or their homicide tip line at 403-428-8877.