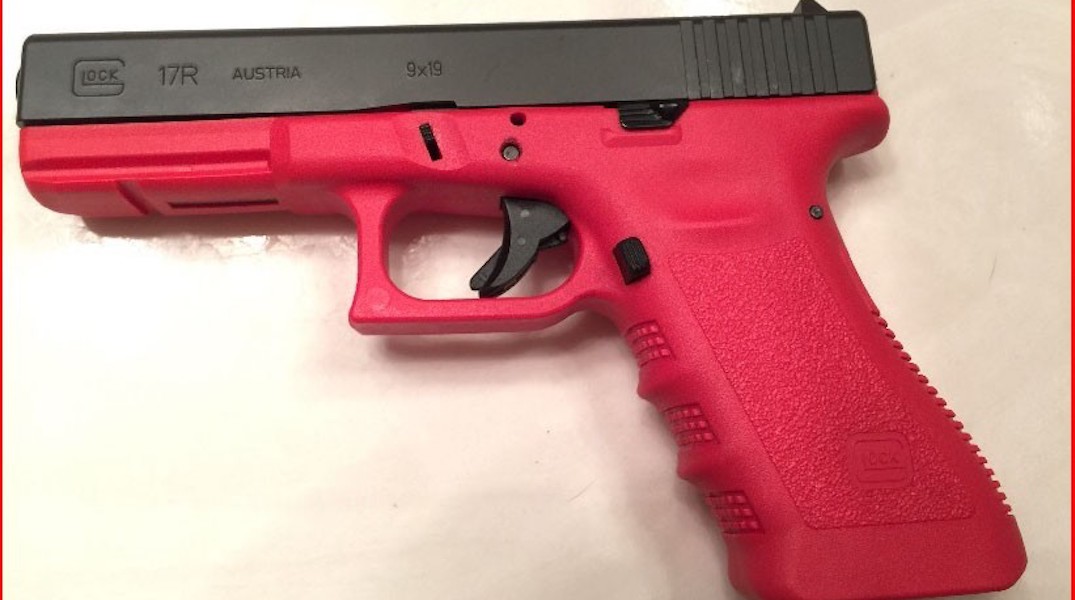 The Calgary Police Service is trying to track down a bag of police equipment that was stolen from a truck earlier this week.

The truck belongs to a CPS recruit, who had her gear bag stolen from the 100 block of Skyview Point Rise NE at some point between 4 pm on Monday, May 7 and 7 am on Tuesday, May 8.

According to a release from the Calgary Police Service, the duty bag contained a set of soft body armour marked with “FTT” on the back, handcuffs and keys, and a locked case that contained a handgun and three 15-round magazines, though it is noted that no live ammunition was taken.

A duty belt, flashlight, and police baton were also stolen from the vehicle.

The weapon that was stolen was a non-functioning training gun given to recruits and is not available to anyone other than law enforcement. It is red below the slide, while the barrel is black.