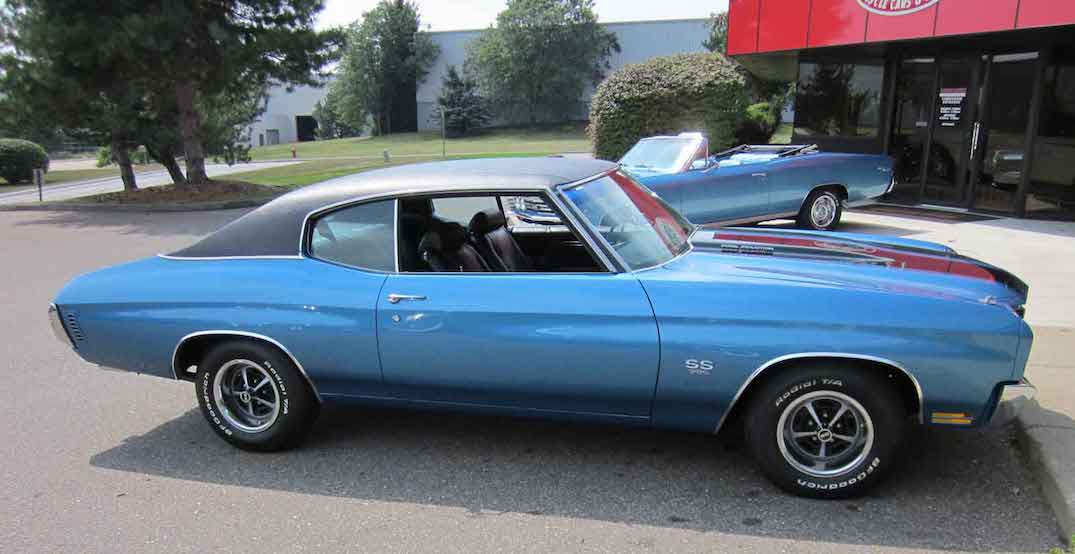 Calgary police would like to know if you’ve seen a blue hotrod cruising around YYC.

A blue 1970 Chevrolet Chevelle went missing sometime between 1 pm on Sunday, October 28 and 7:30 am on Monday, October 29, and now police are on the lookout for the classic car.

The vehicle had been parked outside of a business on the 100 block of Crowfoot Way NW when it was stolen, and due to its uniqueness, states a CPS release, police are asking the public’s assistance in locating it.

The vehicle is described as being in good condition, with two black racing stripes over the top, and a black interior.

Anyone with information about the theft or about the location of the classic car is asked to contact the Calgary Police Service’s non-emergency line of 403-266-1234, or anonymously through Crime Stoppers by calling 1-800-222-8477 or by visiting their website.

Photos of the vehicle have been provided below: 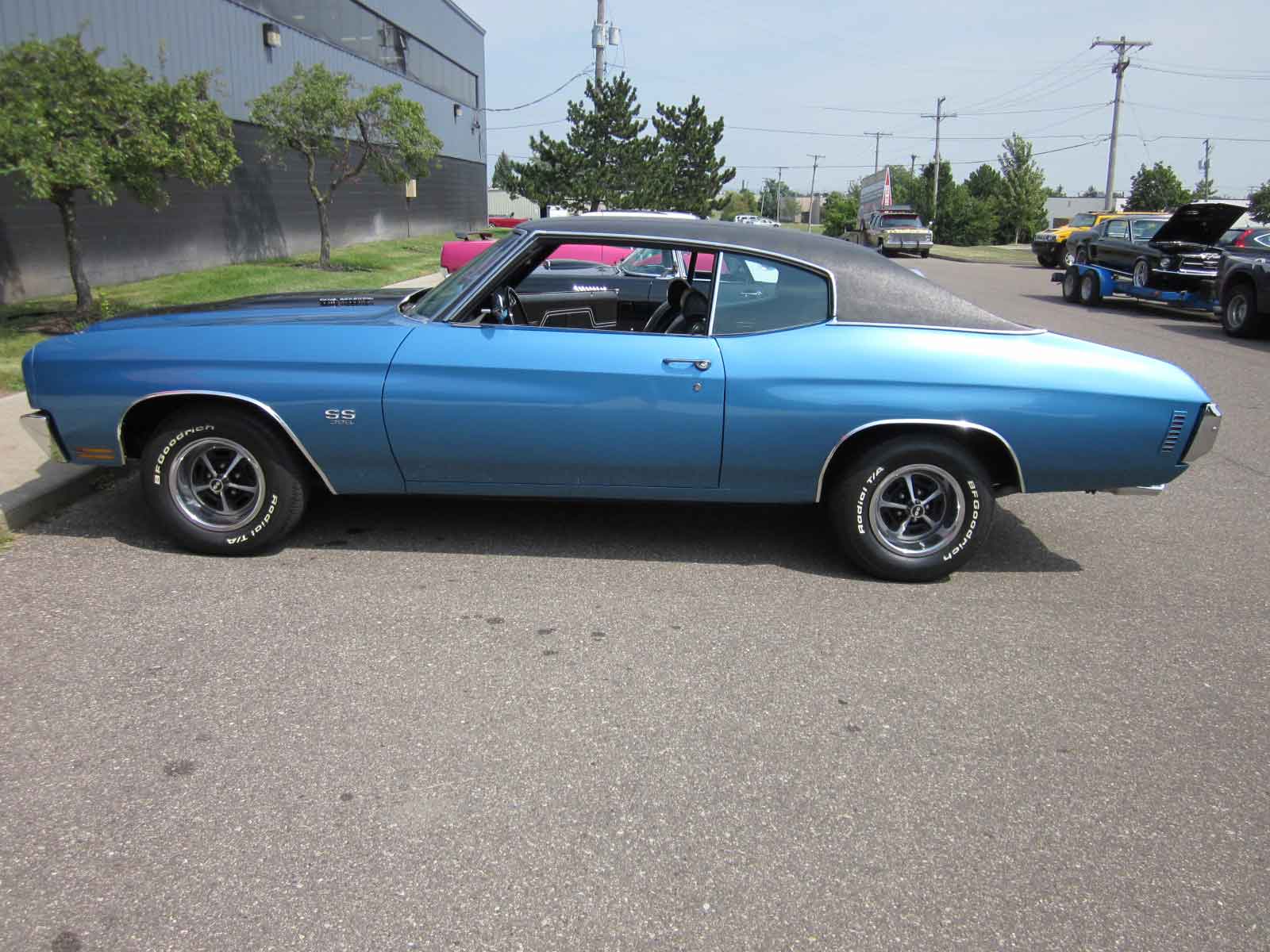 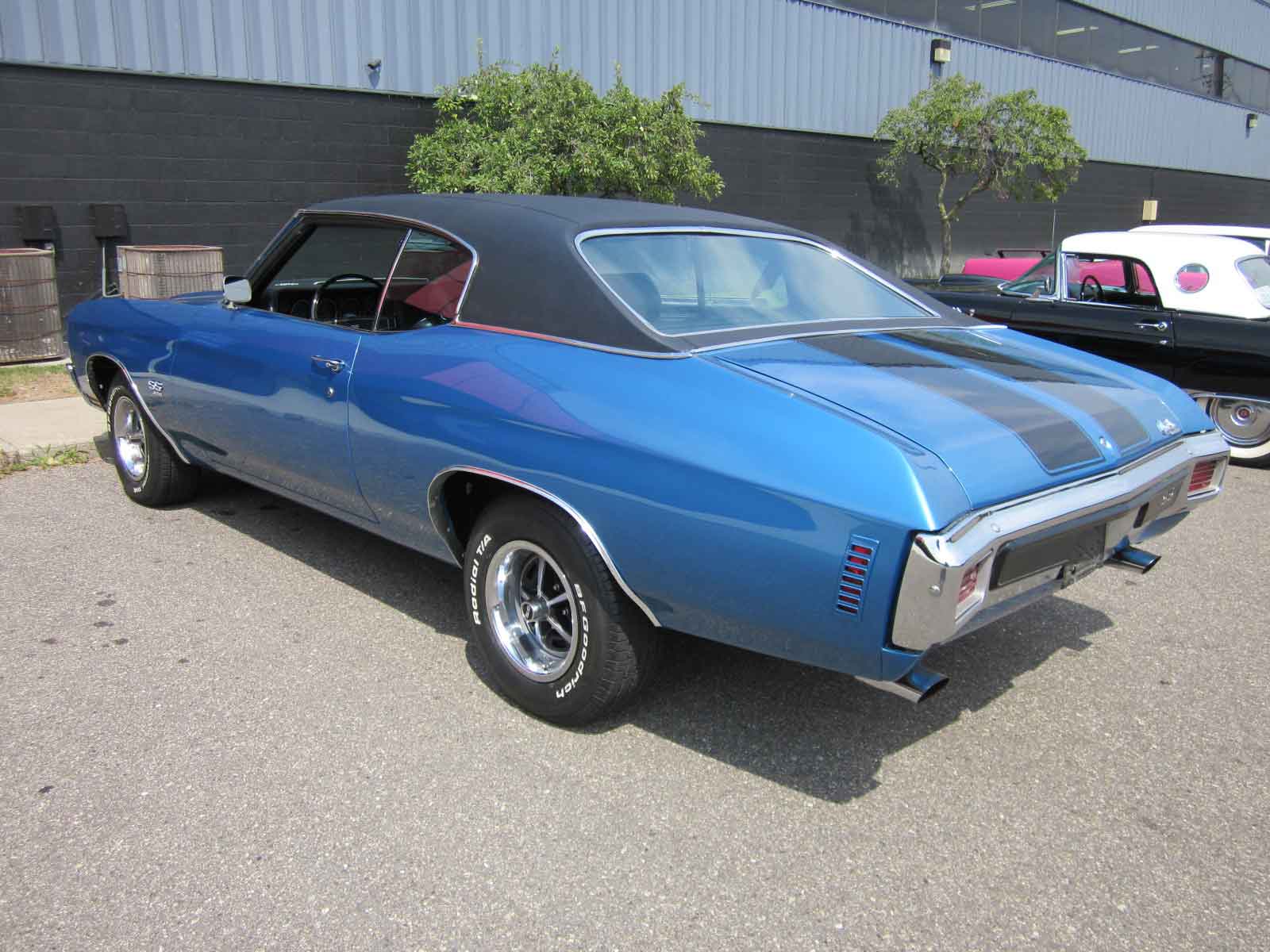