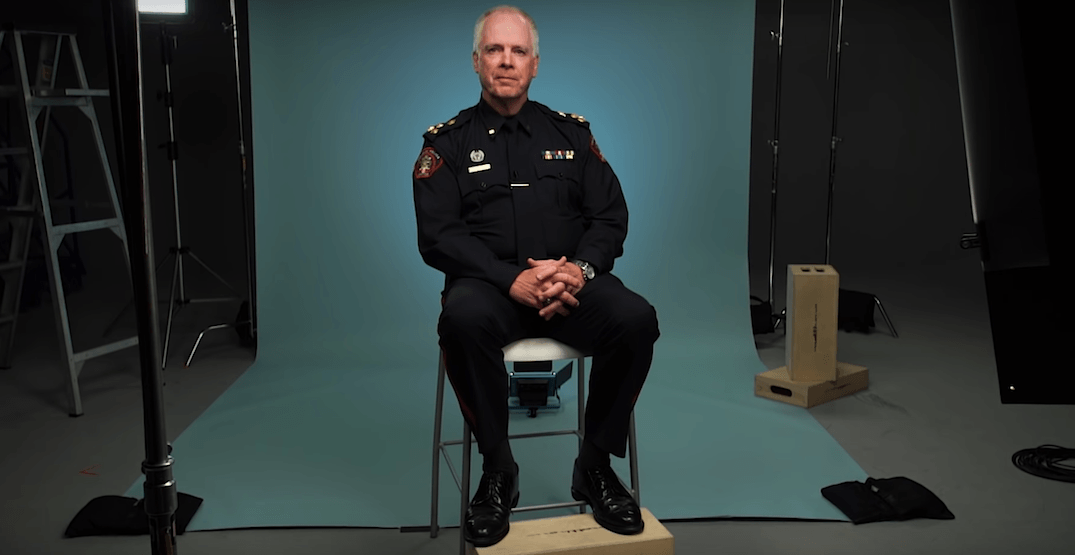 A long-overdue apology has been issued by the Calgary Police Service for their actions over the past half a century.

The apology was to Calgary’s LGBTQ2S+ community for contributing to the marginalization they have faced in the city for years.

According to a release from the CPS, the apology comes after much discussion with members of Calgary’s gender and sexually diverse communities about what can be done to improve relationships between the police force and those they serve.

“We have learned over time and there are things we did in the past that we would not do the same way today,” said Roger Chaffin, Chief Constable of the Calgary Police Service, in the release.

“This apology is a way for us to acknowledge that our relationship with gender and sexually diverse Calgarians has changed and we now know that the things we did in the past were not the right things to do.”

The apology was officially released on July 27 and can be viewed at the Calgary Police Service’s YouTube page.