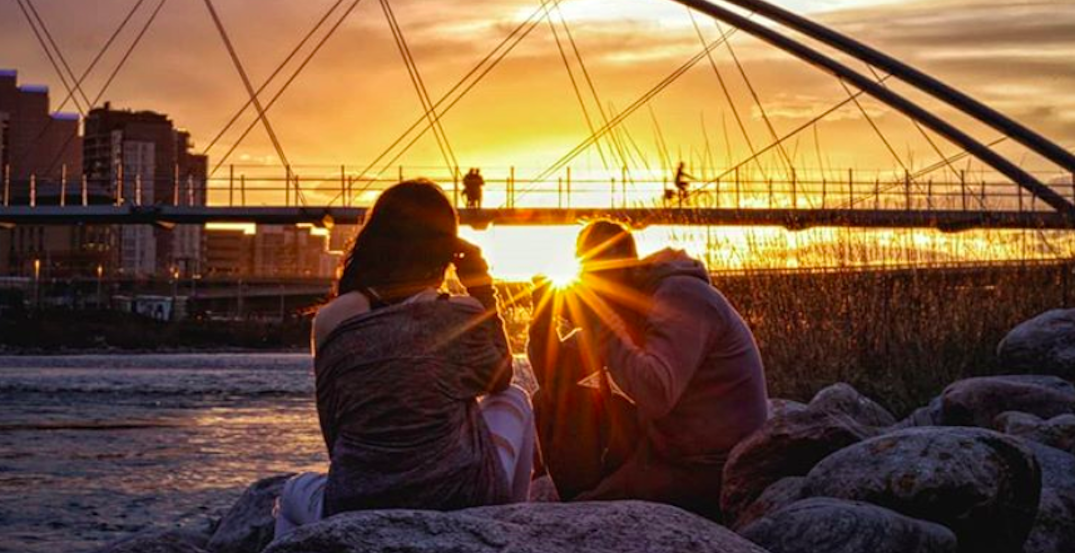 Calgary’s a big city, but it’s getting even bigger.

According to the recently released 2018 Civic Census, Calgary’s population has increased by more than 20,000 people over the past year.

To put that into perspective, 2017 saw an increase of around 11,000 — most of which was accounted for by a natural increase, which is babies being born in the city at a faster rate than people are dying in Calgary. 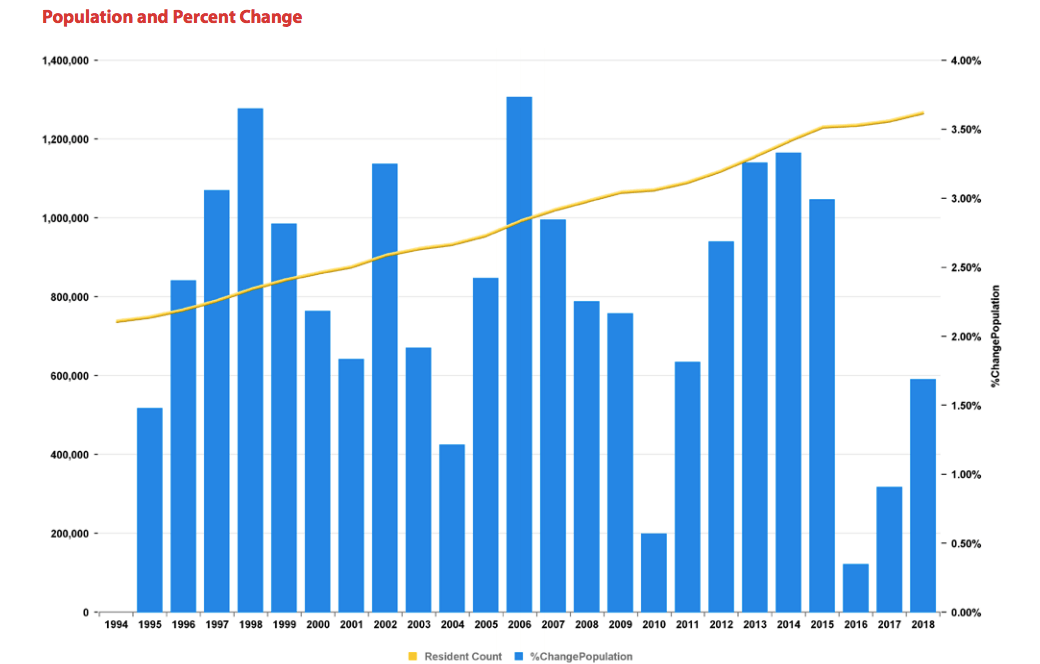 The city’s vacant dwelling numbers are also looking better this year, potentially as a result of the heightened number of migrants.

Calgary’s population gain has been increasing steadily since 2015-2016, when the recession hit the city hard and caused over 6,500 more people to migrate away from the city than to it.

The census clocks the current population at 1,267,344 people, making Calgary the third most populous city in the entire country.