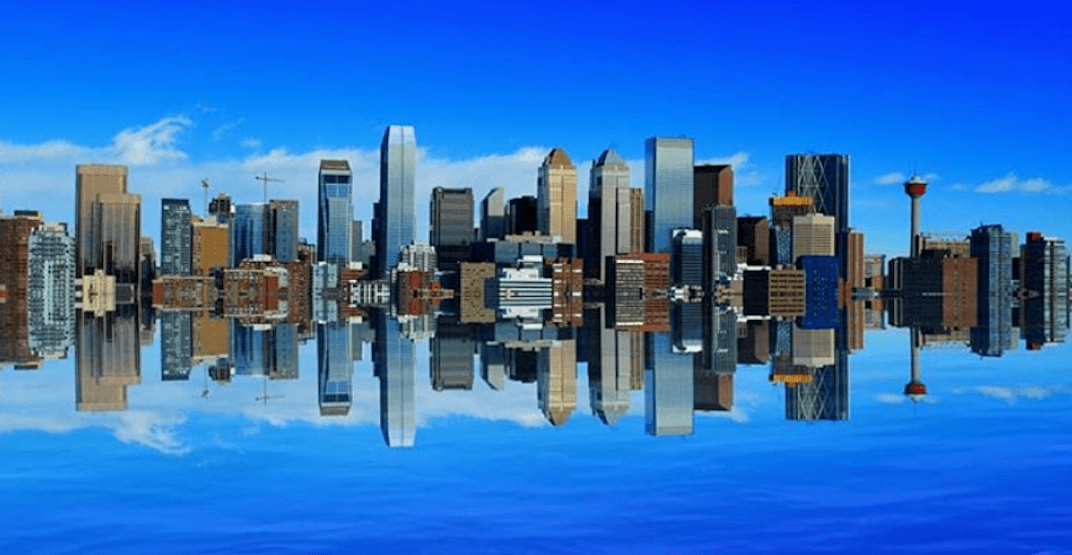 Calgary is one of the best cities in Canada for expats.

According to Further Digital Marketing, Calgary ranks in the top three, along with Toronto and Vancouver.

Using The Economist’s latest Liveability report, which puts Calgary, Toronto and Vancouver in the top five most liveable cities in the world, the agency found that this trio of Canadian hotspots are world leaders when it comes to quality of living.

“It’s hardly surprising, then, that they should be top of the list for expats looking to relocate,” states Further. “Moving abroad is no small feat, and it’s reassuring to know before you go that you won’t feel left out or lacking as a newcomer in town.”

Here’s a closer look at the top 3 best cities for expats in Canada. 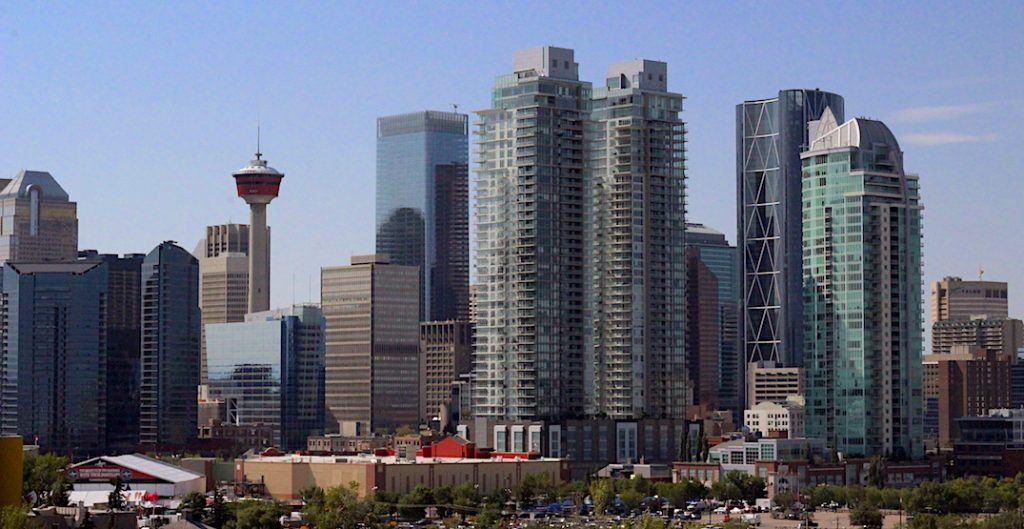 Though Calgary’s economy has traditionally been supported by the oil industry, low taxes have helped businesses in a wide variety of sectors to flourish in the city – meaning skilled expats don’t struggle to find work, according to the report.

Calgary also has the highest head office and small business concentration per capita in all of Canada, with key supported industries including financial services, creative media and manufacturing.

As the gateway to the Rocky Mountains, Calgary offers everything from outdoor adventures, to a range of arts and culture destinations for those who prefer their weekends a little more low-key.

Of the three cities lauded by the Liveability report, Calgary takes the prize for the lowest average cost of living, with monthly rents around 20% lower than Toronto’s and around 25% cheaper than Vancouver’s.

And living in the province of Alberta, expats are also able to access free health care services through the Alberta Health Care Insurance Plan, provided you can show that you’ll be staying in Canada for more than 12 months. 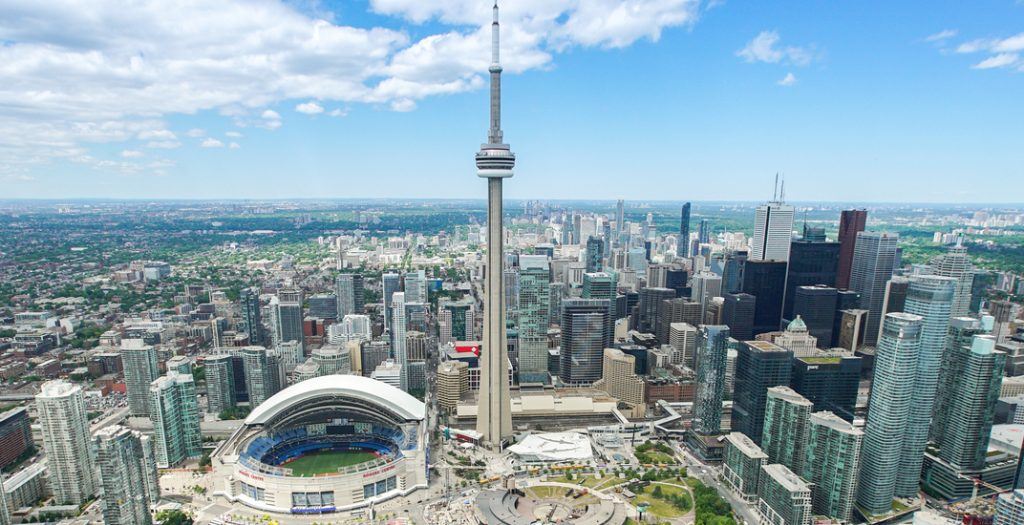 According to Further’s report, Toronto offers an abundance of opportunity to expats seeking work in everything from finance to film, biotech to business and popular industries such as media and IT.

Toronto is more densely populated than Calgary, but still offers some of the most luxurious expat accommodation you’ll find.

A huge draw to Toronto is the cost of living is drastically lower than in other popular expat picks like New York and London, with monthly fees for things like housing and transport coming in around 25% cheaper overall for those living in the popular Canadian city, known as “the Six.”

This might be why the city has attracted such a diverse international community, with around half the current population made up of people born outside of Canada – and more than 230 different nationalities calling Toronto home. 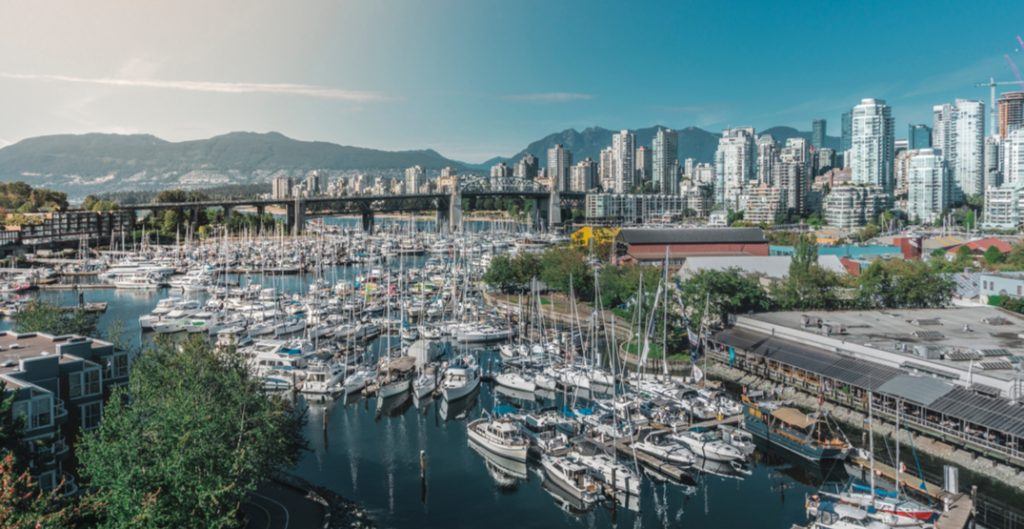 Vancouver also ranks as one of Canada’s most multicultural cities, and one loved by expats because of its nature and culture.

According to the report, around half of Vancouver’s population have a language other than English as their mother tongue.

Sheltered by mountains and edged on three sides by warm ocean currents, the climate in Vancouver is more moderate than most of Canada.

The city offers skiing and snowboarding hotspots along with close proximity to whale watching expeditions and surfing.

Basic medical care for expats in the city is covered by the Medical Services Plan of British Columbia, provided that your work permit is valid for more than six months.

Landing in the top 3 cities in the world for liveability, Vancouver has been awarded full marks for education, healthcare, culture and environment, and is frequently the number one choice for expats looking to work in Canada due to its economic strength.

For expats looking for more information, Aetna International offer a useful guide for expats to help them settle down in Canada which can be found online.