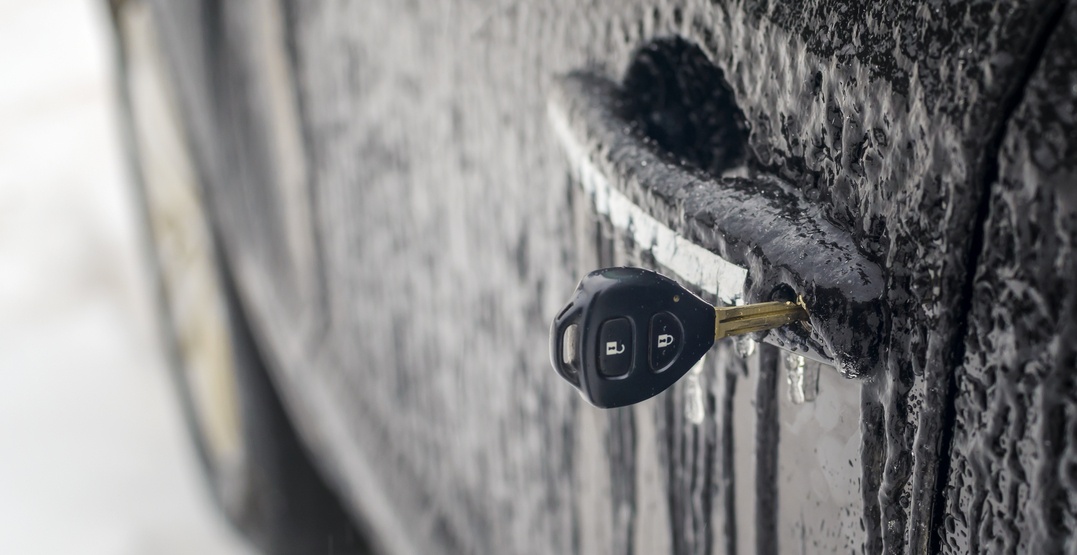 Mornings are already hard enough as it is.

With the recent cold snap plunging Calgary into a week-long deep freeze, many Calgarians have taken to staring their car and leaving it unsupervised to warm up for the morning commute — an act that police have been warning against in their Operation Cold Start campaign.

Police say that leaving your vehicle unattended while running is an easy way to see it stolen, and have now issued warrants for the arrest of a suspect that they believe has been doing just that.

Patrick Cameron, 35-year-old, is wanted on 24 charges including possession of stolen property, failing to attend court, failing to comply with conditions of release, and driving while prohibited, according to a release from the Calgary Police Service.

Police believe Cameron could be responsible for three vehicles that CPS found parked together after being stolen while they were left warming up.

Two suspects have already been arrested, though Cameron remains outstanding. 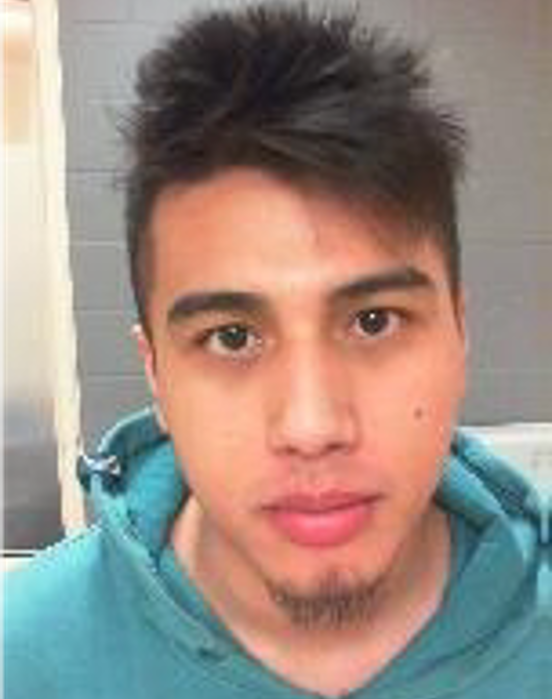 Anyone with information in Cameron’s whereabouts is asked to contact the Calgary Police Service’s non-emergency number at 403-266-1234.

Tips can also be left anonymously through Crime Stoppers by calling 1-800-222-8477 or through its website.