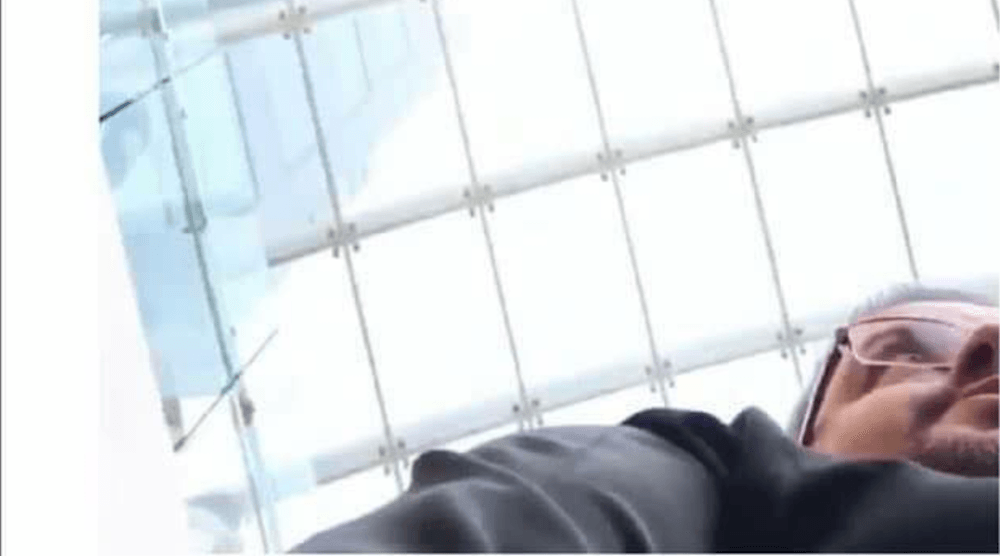 The Calgary Police Service has laid additional charges in relation to the ‘CanadaCreep’ voyeurism investigation.

Last week, CPS formally charged Jeffrey Robert Williamson, in relation to the ‘CanadaCreep’ voyeurism case. He was facing three counts each of voyeurism and publication of voyeuristic recordings.

The account posted unconsented and secrecely captured pictures and videos of Calgary women’s clothed breasts, butts, and genital areas – some including videos taken up women’s skirts while they walked.

During the police investigation, multiple electronic devices were seized and a search warrant was executed on a residence in the community of Prestwick, AB. This resulted in an additional seizure of computers, storage devices and other electronics.

Anyone who has identified themselves as a victim in any of the images posted online is asked to contact the Calgary Police Service non-emergency line at 403-266-1234.