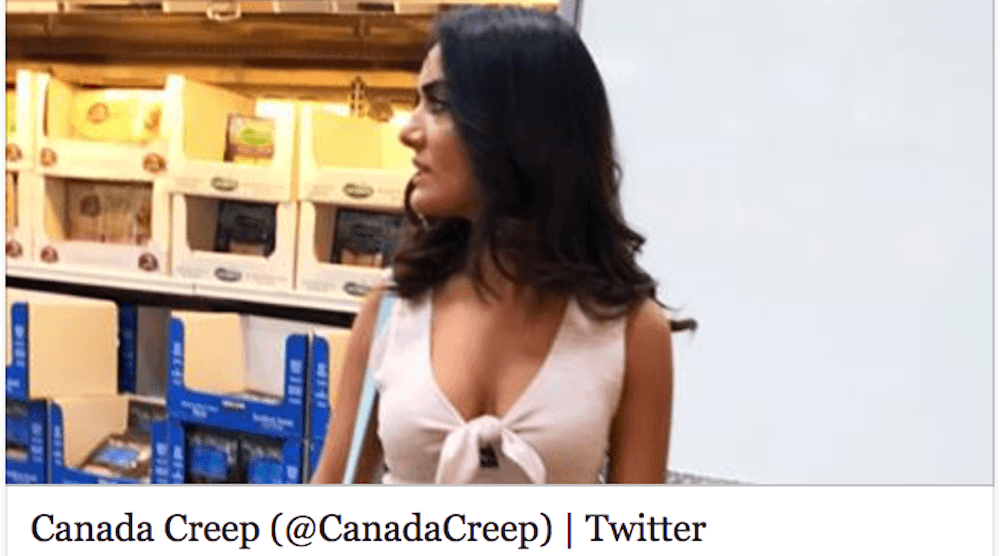 Calgary Police held an availability today to talk about the alarming find on social media today of a voyeuristic Twitter account.

The account posted unconsented and secrecely captured pictures and videos of Calgary women’s clothed breasts, butts and genital areas, some including videos takes up women’s skits while they walked.

Someone posted this on my FB page. He caught his own face in one of the videos. You’re fucked @CanadaCreep pic.twitter.com/vA2HVB36vX

The Calgary Police Service says they’re looking for the suspect and held a media availability this afternoon to address the issue.

Staff Sergeant Cory Dayley of the Calgary Police Service Cyber/Forensics Unit says “it’s alarming that it’s actually taken this long to come to the attention of the public.”