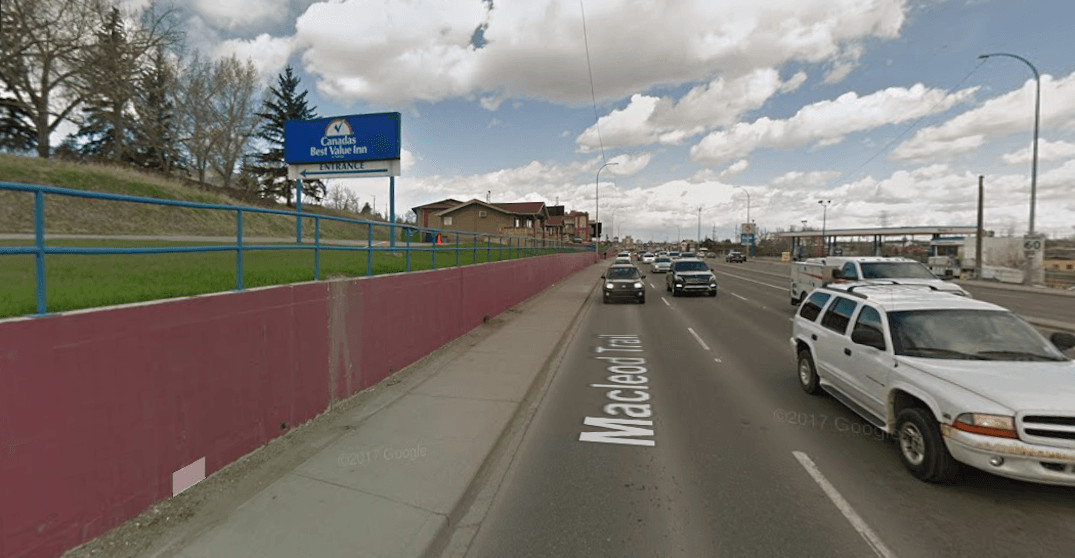 A man has been arrested and charged following reports of sexual assault at a Calgary hotel.

The initial reports date back to October 12, 2017, when a person believed to have been an employee at the Canada’s Best Value Inn Chinook Station allegedly sexually assaulted a hotel guest.

Police believe the man had been messaging the victim after obtaining her phone number through her guest registration information, and then had been allowed into the room under the guise of an online acquaintance.

It is alleged that he then sexually assaulted the guest before fleeing from the room.

On Tuesday, March 13, the Calgary Police Services Sex Crimes Unit arrested Jatinder Pal Singh Brar at the Calgary International Airport as he returned from out of the country.

The 27-year-old has been charged with one count of sexual assault, and is next expected in court on April 24.