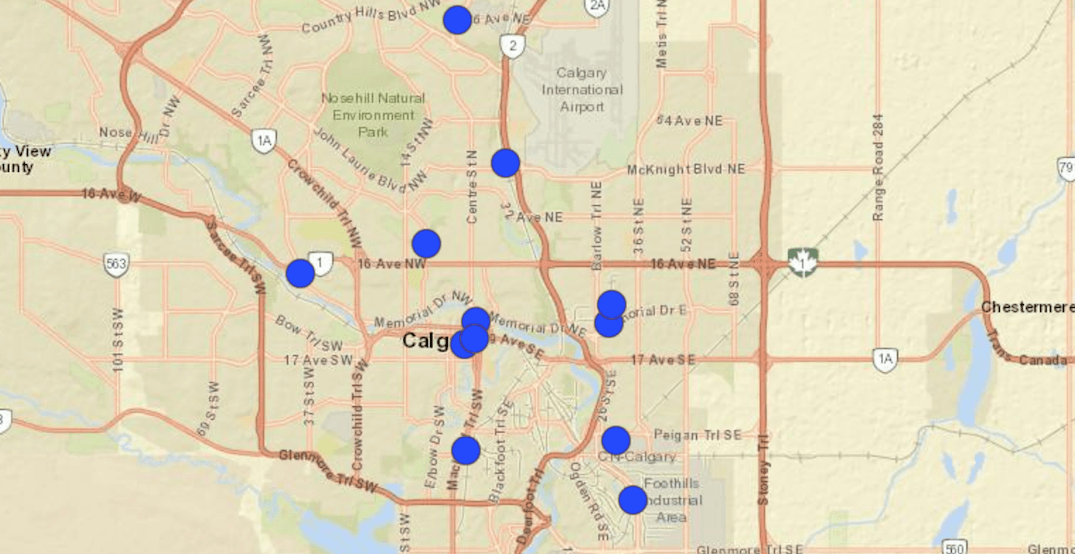 The Calgary Police Service has released further details regarding the slew of bomb threats that were received throughout Calgary, and the rest of North America, on December 13.

By 4:30 pm on Thursday, CPS had determined that the multiple reported bomb threats were a phishing scam of no threat to public safety, and released a statement explaining as such.

Reports of bomb threats being emailed to businesses across the city were first called into CPS at around 11:30 am, with a total of 15 such events occurring around the same time, according to the release.

Police believe that many more emails were likely received by individuals and business around Calgary, but have marked the locations of the known 15 on a map provided below. 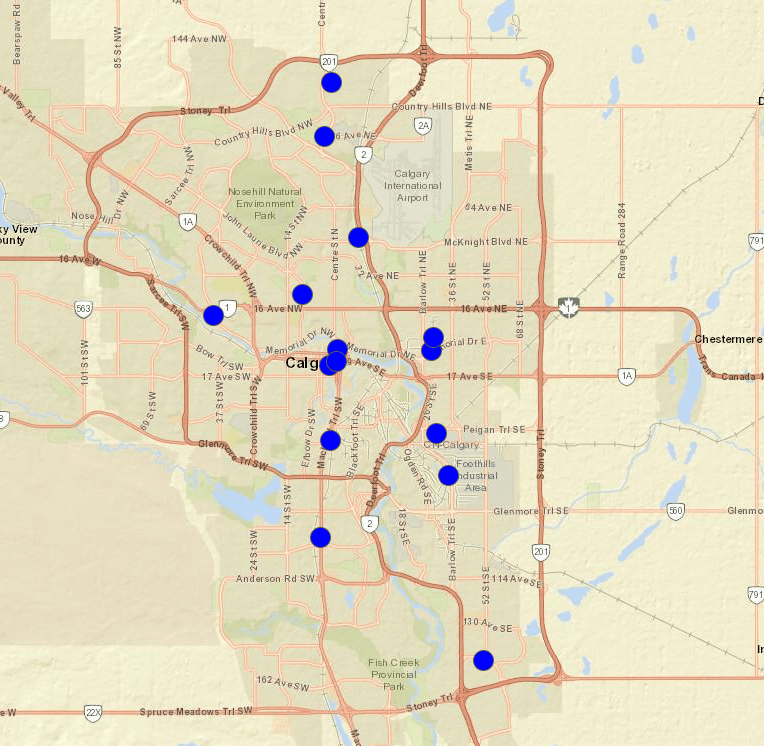 Police have also stated that they do not believe anyone in Calgary to have fallen for the hoax, which demanded people to send thousands of dollars worth of cryptocurrency to an online address.

Investigators across North America are now working to uncover who sent the emails, and anyone who received a similar email is asked to contact the Calgary Police Service by calling 403-266-1234.