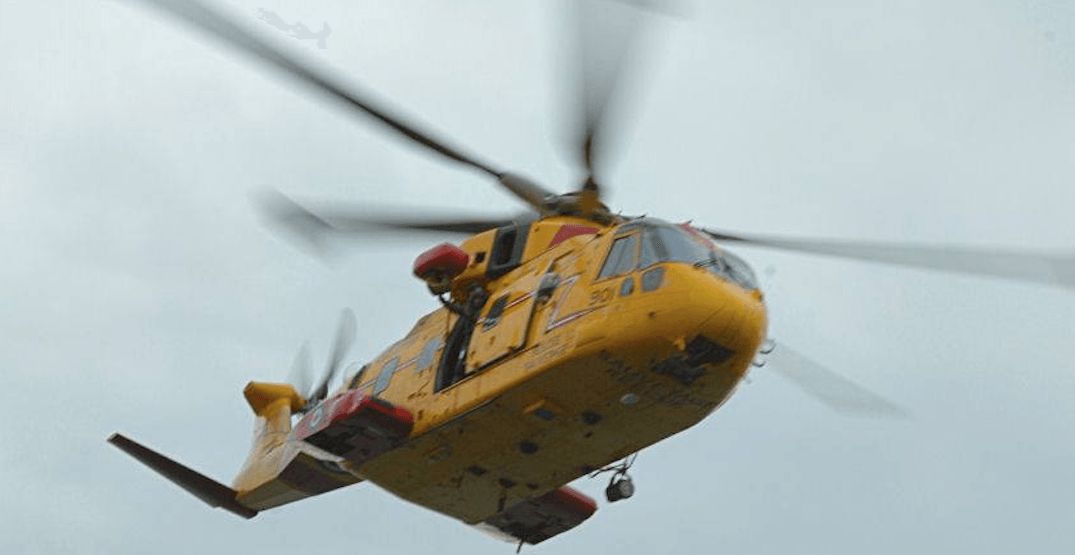 A plane that took off from Calgary on Thursday has now gone missing in BC, and rescue crews are continuing their search for the aircraft, believed to be somewhere between Hope and Merritt.

According to Maritime Forces Pacific (MFP), the Joint Rescue Coordination Center (JRCC) in Victoria received an alert at approximately 11 am from a Cessna 182 plane with two people on board, approximately 166 km northeast of Vancouver.

The Cessna had departed Calgary Spring Bank at approximately 10 am MST and was flying a planned route to Kelowna, to Hope, to Boundary Bay, with a planned landing in Nanaimo.

In response, JRCC employed the services of one Buffalo and one Cormorant Helicopter from 442 Transport and Rescue Squadron from Canadian Forces Base (CFB) in Comox to begin searching for signs of the aircraft.

“Presently the weather in the area is hampering search efforts with low clouds and rain in the region,” said MFP in a statement. “Victoria is actively liaising with our partners from the RCMP and Ground Search and Rescue in Hope.”

As of 11:30 PST Friday morning, “this search remains active.”