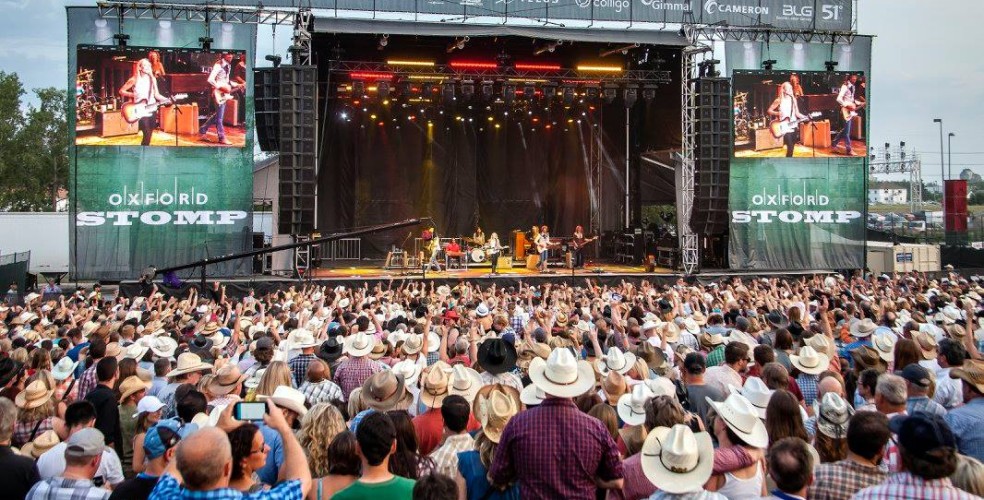 You’ll need your Sunglasses at Night for this epic Stampede party.

Calgary’s annual Oxford Stomp returns with the Stampede this July and they have announced their full 2017 lineup.

Raising money once again for the Rotary Club of Calgary, last year’s Oxford Stomp was cancelled due to bad weather and flooding at Fort Calgary.

This year’s event dubbed ‘Can’t stop the Stomp’ will kick off with Serena Ryder followed by Canadian rock group Our Lady Peace.

80’s heartthrob Corey Hart will close out the show, coming out of retirement and playing his first show since 2014.

Tickets can be purchased online now.