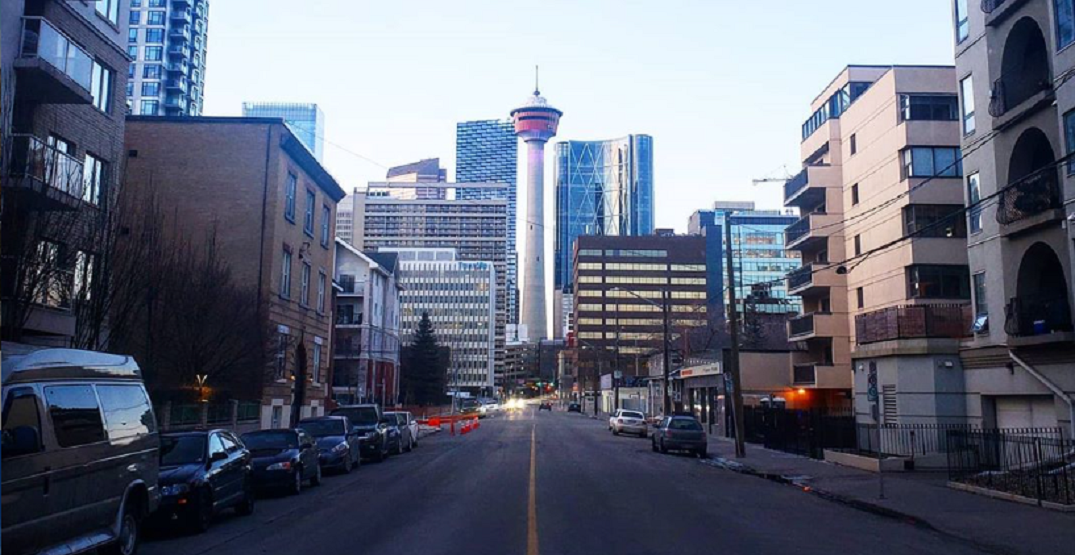 Heritage Day is on its way to Alberta.

While the holiday that’s not technically a stat will likely bring many a patio hit, park hang, and river float, there are some things that Calgarians will need to be aware of for this August 3.

The City of Calgary has issued a release stating what city services will be looking like for this August long weekend to ensure that everyone can make the most of their extra day off — if their employers are allowing it, that is.

Calgary’s mandatory mask bylaw comes into effect on Saturday, August 1, meaning that anyone in the city who is riding public transit or entering a public building (with some exceptions) will need to have a face covering on to reduce the spread of COVID-19.

The Red Line will be closed between August 1 and 4, being replaced by buses running every two to three minutes between Brentwood and Sunnyside stations, the release states.

Road paving will be taking place on 4th Avenue between 3rd Street SE and 6th Street SW on August 1, as well as for Eastbound James McKevitt Road SW from Fish Creek Boulevard to Millrise Boulevard.

Holiday parking rates will be in effect on August 3, meaning you’ll be able to park for free at select Calgary Parking Authority surface lots and parkades, as well as all on-street ParkPlus zones.

All City of Calgary-operated golf courses will be open throughout this long weekend, as well as many of the city’s wading pools, spray parks, and outdoor pools.

All City of Calgary administration buildings will be closed on August 3, the release states, including city hall.

City of Calgary-owned pools and fitness centres will be closed on August 3 as well, along with North Mount Pleasant and Wildflower Arts Centre, all athletic parks and arenas, the Calgary Soccer Centre (with the exception of advanced bookings, and the Animal Services Centre.