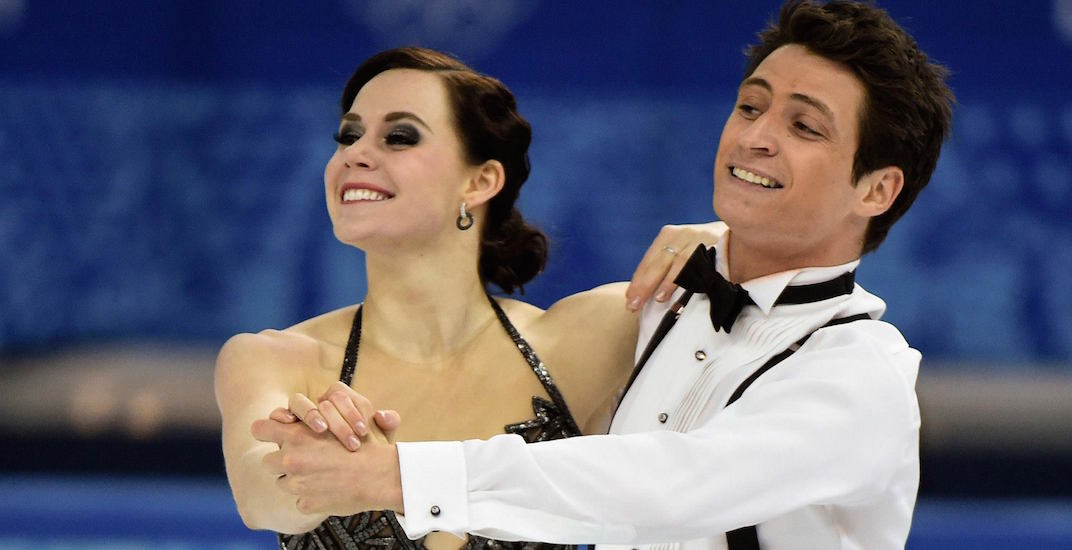 Ice dancing pair Tessa Virtue and Scott Moir have been named as Canada’s flag bearers for the 2018 Olympic Opening Ceremony in PyeongChang. The announcement was made by prime minister Justin Trudeau in Ottawa.

They will become the first pair to ever lead the Canadian Olympic team into an Opening Ceremony, expected to be a contingent of approximately 230 athletes when the Games get going in South Korea in 24 days.

Virtue and Moir’s list of accomplishments at the Olympics is impressive.

The pair, who were born in London, Ontario but now live in Montreal, became the youngest-ever to win Olympic gold in ice dancing at Vancouver 2010 at the ages of 20 and 22. They took home a pair of silver medals four years later (in ice dancing, plus the team competition) in Sochi.

“The privilege of carrying the flag comes with great responsibility that we do not take lightly,” said Virtue. “We commit to embodying the values and standards that make Canada such a special place, and vow to embrace the Olympic spirit in its purest form.”

Outside of Olympic competition, Virtue and Moir have won three World Championships, including at last year’s competition in Helsinki. Remarkably, that first-place finish came after they took a two-year hiatus following the Sochi Olympics.

The pair took home their eighth Canadian championship at nationals in Vancouver over the weekend.

“Being named flag bearers for Canada is the highest honour of our careers, and we couldn’t be more grateful to the COC for their belief in us,” said Moir. “We will be marching into the Opening Ceremony with a strong, confident and inspired team of Canadian athletes – a group that will fearlessly represent our great nation on the world’s biggest stage.”

Here’s the list of previous Opening Ceremony flag bearers for Canada at the Olympics: