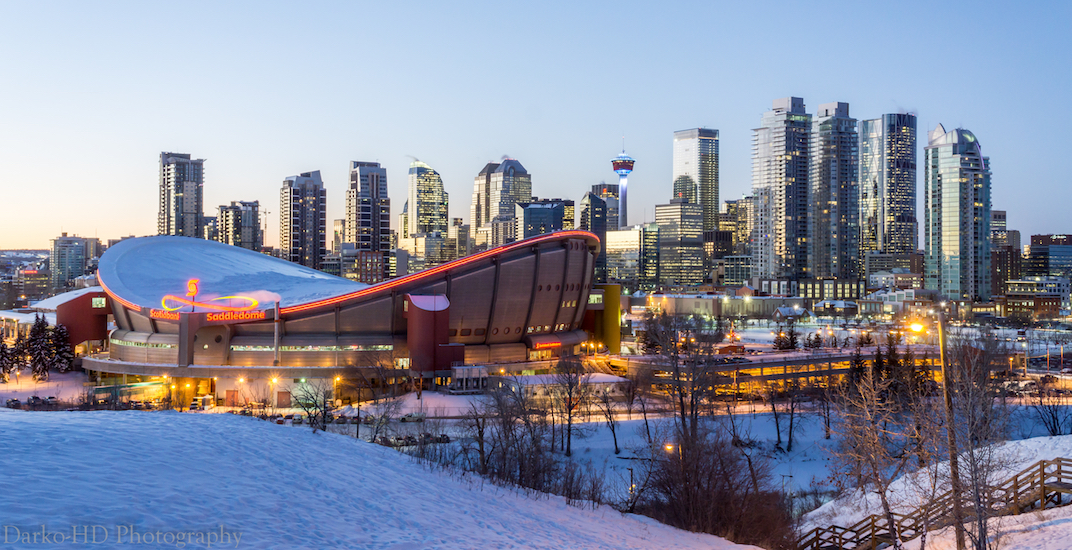 We may have (almost) made it through September without seeing any snow, but October is another matter entirely.

It’s been exactly one year since Calgary saw a record-breaking end-of-September snowfall, and the month to follow was quite a white one.

Though forecasts are looking a bit warmer this year, as we head into the first full month of fall, we decided to take a look at how much snow fell in past Octobers to better brace ourselves for some unexpected snowflakes.

We found that every single October over the past 10 years saw at least some snowfall, though total amounts varied.

Last year saw a total of 15.8 cm in October, according to weatherstats.ca, though 2019’s showing was dwarfed by 2018, hitting hard with 48.4 cm — making it the snowiest month of the whole year.

This all equals out to a decade-long average snowfall of 11.81 cm during the month of October in Calgary.

So while the first half of the month is looking warmer and sunnier than usual, thanks to The Weather Network’s 14-day forecast, odds are we’ll see at least a few flakes before November comes around.