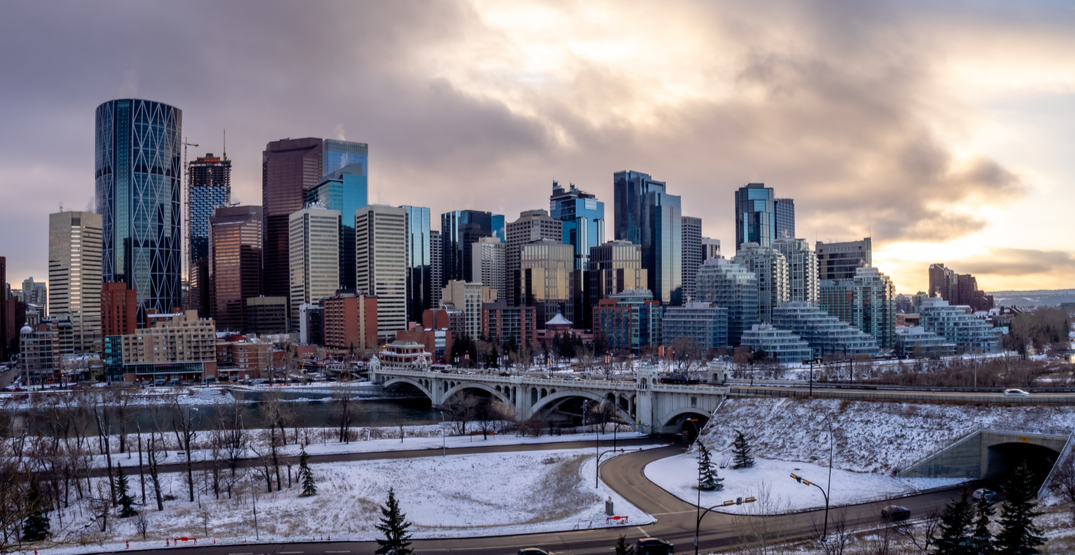 Well, unless it happens to be the first few weeks of July and Stampede-fever has gripped the entire city — though you’d be hard-pressed to find too many winter-time visitors that aren’t seeing Calgary as merely a stop on their way to the fresh powder of the Rocky Mountains.

That’s not to say that Calgary itself isn’t a fine place to visit, even in the dead of winter… as one New York Times travel writer found out this past December.

Sebastian Modak, a writer for the New York Times who, in 2019, visited 52 different destinations for the publication’s 52 Places to Go list, ended his year-long journey right here in Alberta, bookending a trip that saw him trot across the globe to some seriously stunning (and warm, sandy, and tropical) places.

So how exactly did Calgary stand up against the likes of Tunis, Tunisia; Aberdeen, Scotland; Salvador, Brazil; and, most recently, the island of Tahiti in French Polynesia?

Well, according to Modak, our little corner of Canada blew away expectations.

Modak noted in the article that he had been teased for having Calgary as the last destination on his worldwide trip.

“Get ready for your fall from grace: winter in Calgary,” his friends had said.

“Like a goose with an inverted compass, I travelled north — far north — as the winter solstice approached,” Modak wrote.

Thankfully for him, he arrived at the same time as a Chinook, so he was treated to some milder weather than is usually on offer this far north — and though he did take a quick trip up to Canmore (because honestly, who could resist?) he evidently focused on Calgary for his exploration.

“Calgary is an oil and gas town; the ‘I love pipelines’ bumper stickers on hulking pick-up trucks are a constant reminder of that. The slump in oil prices has hit Calgary hard though it can be difficult to tell. Downtown still sparkles, but many of the innovative skyscrapers are struggling with high vacancy rates,” he wrote.

Still, the diversified economy that Calgary has built over the past five years shone for Modak, and our brewery and culinary scenes were a highlight, with the writer name-dropping places like Cold Garden, Eighty-Eight, Establishment Brewing, and Bar Von Der Fels in the piece.

The article then cast its spotlight on Calgary’s new Central Library, which, in Modak’s words, was “the reason Calgary was on the 52 Places list at all.”

Described as remarkable, a “gleaming jewel box,” and “a stunning oval of snowflake-shaped windows and arching wood,” the library evidently caught Modak’s attention during his trip to the city.

All in all, the writer’s visit to our (somewhat frozen) city was, apparently, a pleasant surprise.

“I wanted to send messages to all the people who assumed ending my 52 Places journey in Calgary would be a ‘fall from grace.’ It was a place I quickly realized I knew nothing about, which through a little open-mindedness revealed layers upon layers of surprise, beauty, and complexity,” wrote Modak.

“I can’t think of a more representative end to the year.”