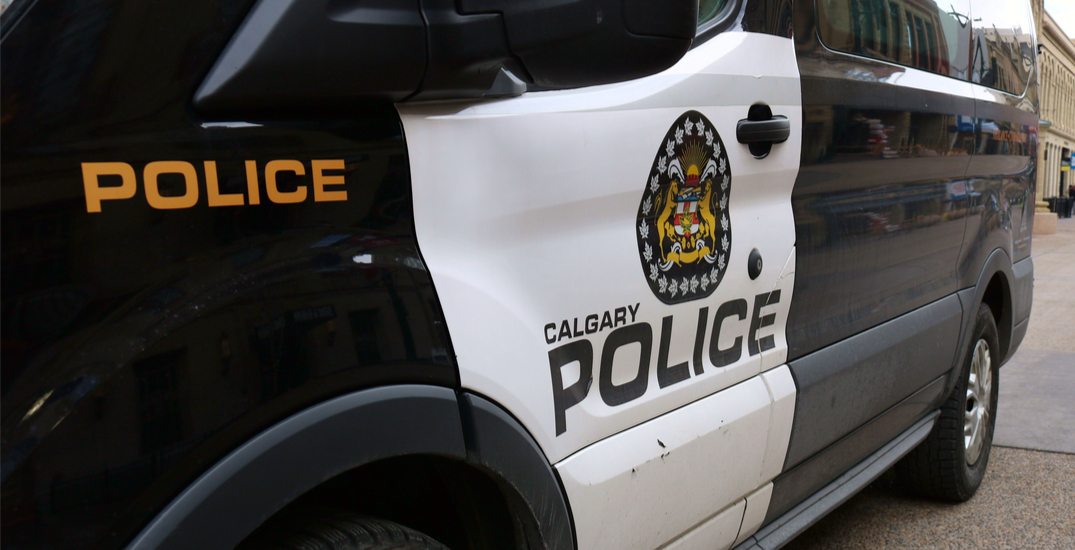 Calgary police have one man in custody after several fires were started in the Calgary Municipal Building Tuesday morning.

Police got a call very early Tuesday morning saying a man with a weapon was starting multiple fires.

They believe the man got into the building by breaking glass while carrying a “large-edged weapon.”

Superintendent Asif Rashid says this shows the importance of working with AHS in dealing with mental health.

“While in many cases intervention and coordination through our partnership is successful in avoiding a mental health crisis becoming a police matter, unfortunately, there are instances that are violent in nature and require an adequate police response,” Rashid explained.

“Out of consideration and compassion for the man and his current mental health, we will not release his name. We are relieved that no one was injured and he is now getting the care he needs.”

It took police multiple attempts to subdue the man before he was taken into custody.