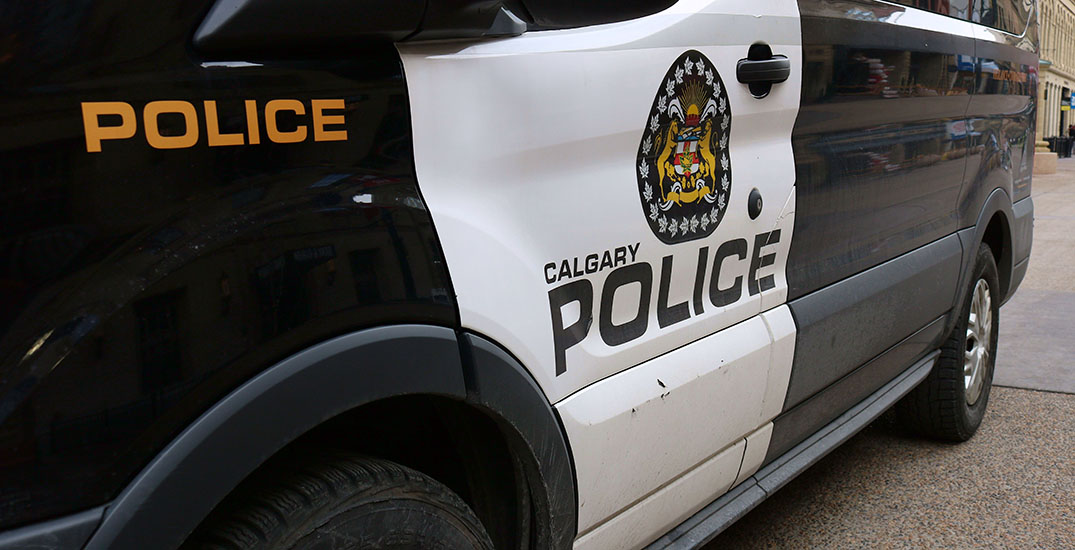 Calgary police are investigating after a young boy reported a man attempted to lure him into a van in the southeast.

The boy and his were on the front lawn of his home Monday afternoon in the community of Walden when he was approached by a man in a white van.

The boy told police the man rolled down the passenger side window and told the boy to get in the van.

The boy refused, picked up his dog, and quickly returned to his home when he told his mother, who alerted the police.

The suspect is described as white, approximately 30 to 40 years old, with light-brown hair, a mustache, and was last seen wearing a white T-shirt with a logo on the left side of the chest. 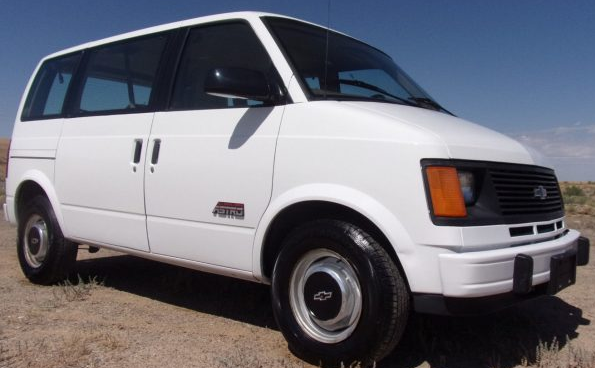 Similar to the vehicle of interest/Calgary Police

Anyone with information about the suspect’s vehicle or this incident is asked to contact the police by calling 403-266-1234 or submitting an anonymous tip to Crime Stoppers.