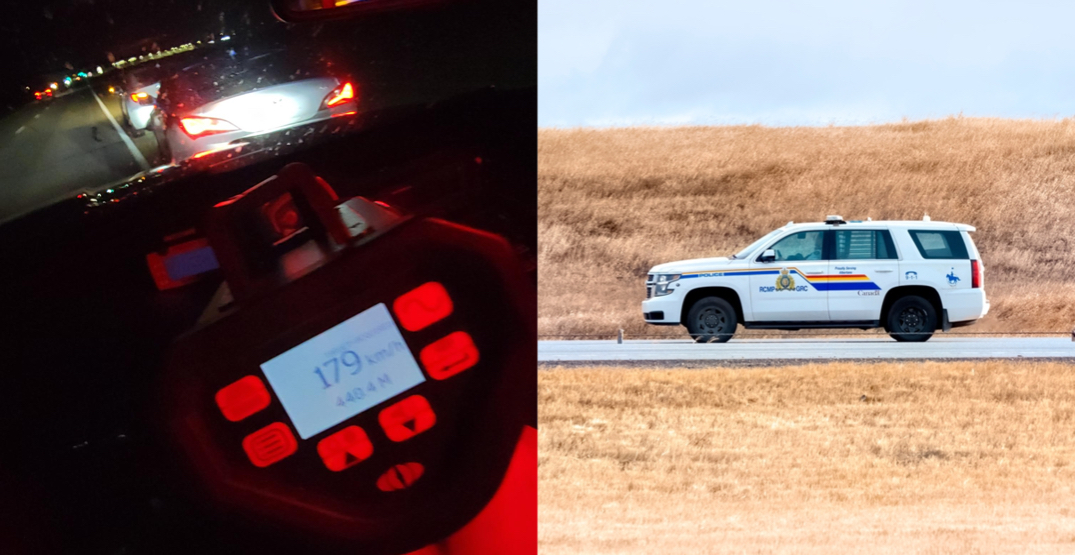 A pair of vehicles caught racing northeast of Edmonton were clocked going nearly 80 km/hr over the speed limit, according to RCMP.

Mounties said on July 31, 2022, just before 12:30 am, Fort Saskatchewan RCMP were conducting speed enforcement on Highway 21 near Township Road 542.

Two Hyundai automobiles appeared to be racing each other northbound on Highway 21 at high rates of speed.

A laser speed measuring device confirmed their speeds to be 179 km/hr in a posted 100 km/hr zone.

Both novice drivers were issued summons to appear in Fort Saskatchewan Provincial Court.