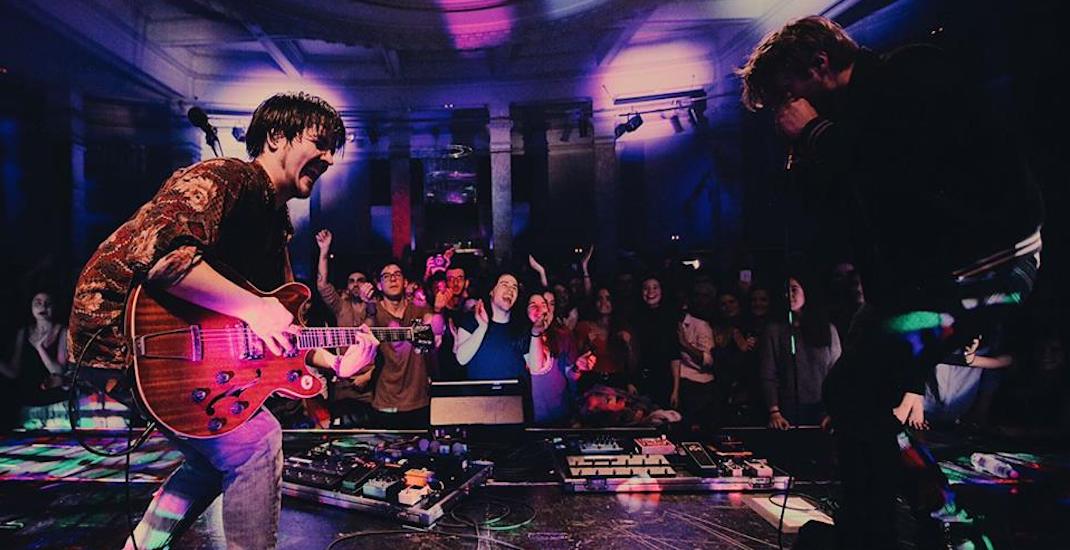 The german folk group Milky Chance will be coming to Calgary this upcoming February as part of their North American Blossom Tour.

Milky Chance will be ending the Blossom Tour out west, visiting Edmonton’s Winspear Centre on January 31 before arriving at MacEwan Hall in February 1.

The tour will end off with back to back shows at Vancouver’s Commodore Ballroom on February 3 and 4.

Admission: $39.50, available at livenation.com starting at 10 am on Friday, September 22