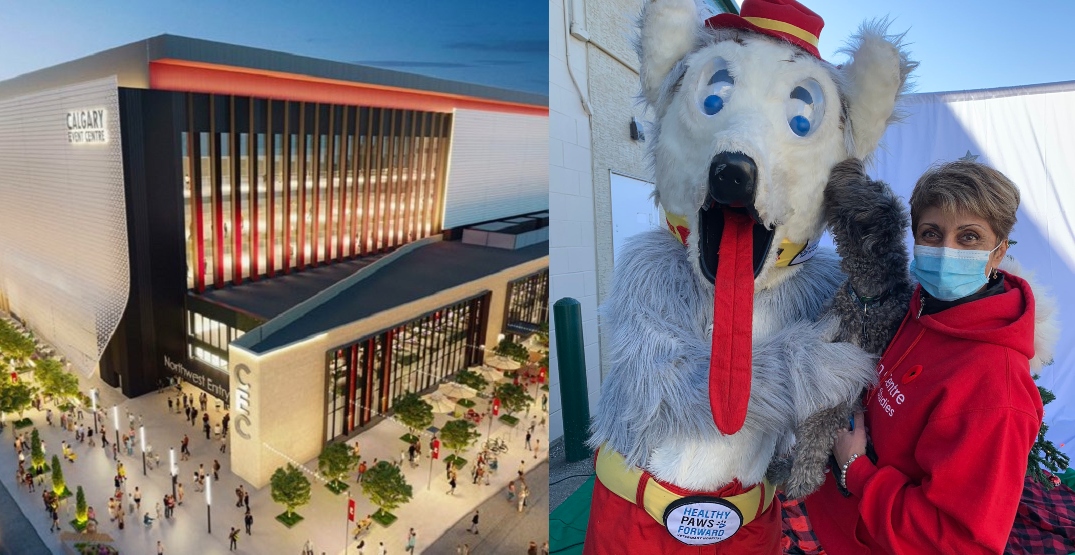 The Calgary Flames are pulling the plug on their new arena deal, according to Calgary Mayor Jyoti Gondek.

Gondek took to Twitter to explain the situation, saying that she had spoken to Flames owner Murray Edwards today.

“He informed me of the Flames intention to pull the plug on the Event Centre deal,” she said.

The new Calgary Events Centre received a development permit on November 19, which was one of the final steps needed prior to construction, which was expected to begin next month.

Gondek said she was in favour of the $550 million deal agreed to in 2019, which would see the team and city splitting the costs.

“In addition, the City provided land, 90% demolition of the ‘Dome, excess flood/site remediation, and levies,” Gondek added. “I supported that deal.”

Gondek says the Flames asked to make changes to the deal in July 2021, which she did not support.

“Since I was elected Mayor (in October), Administration and my office have been working with CSEC to mitigate any additional costs,” she said.

“The City came to the table to assist with $6.4M in roadways leaving $9.7M for the Flames. Based on this gap, CSEC informed me they are walking away from our deal.

“On a project worth over $650M, to have one party walk away for 1.5% of the value of the deal is staggering.

“I wanted Calgarians to be the first to know. I am as disappointed as all of you that this is the way things are ending.”

Since I was elected Mayor, Administration & my office have been working with CSEC to mitigate any additional costs. Two costs were identified: climate mitigation of around $4m and road/sidewalk right of way issues of $12.1m.

6/6 I wanted Calgarians to be the first to know. I am as disappointed as all of you that this is the way things are ending.

Daily Hive has reached out to the Flames for comment, and will update the story once they reply.