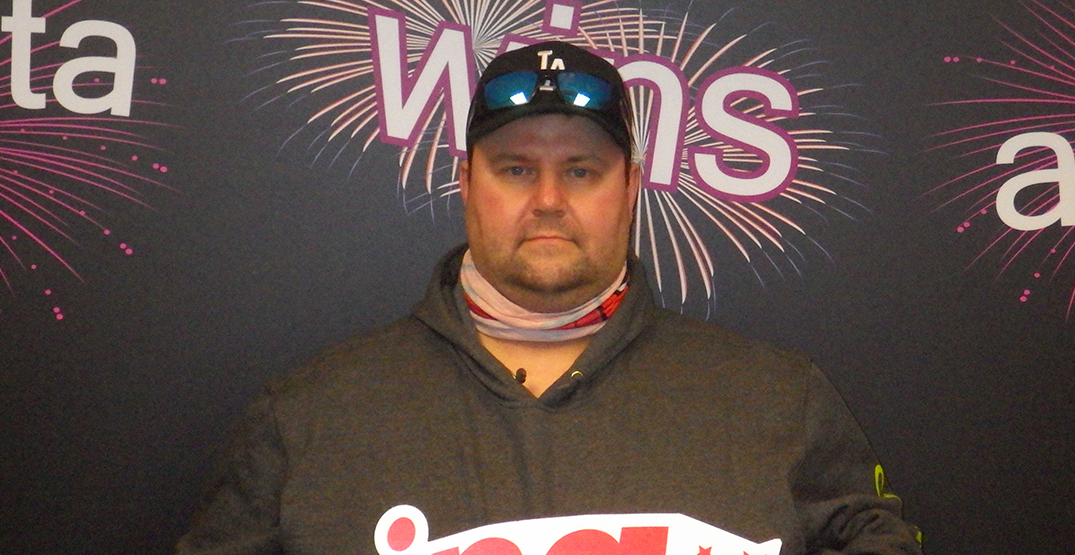 A Calgary man is $2 million richer after scratching the winning numbers on a lottery ticket this week.

Tracey Austinson initially thought he’d won $10,000, but then he noticed the 200 times multiplier on his card.

Austinson purchased the winning ZING ticket from the 7-Eleven at 1704 61 Street SE in Calgary.

He plans to pay off some bills and invest the money, plus he’s looking at property.

“I’m also going to buy a house and live mortgage-free,” he said.