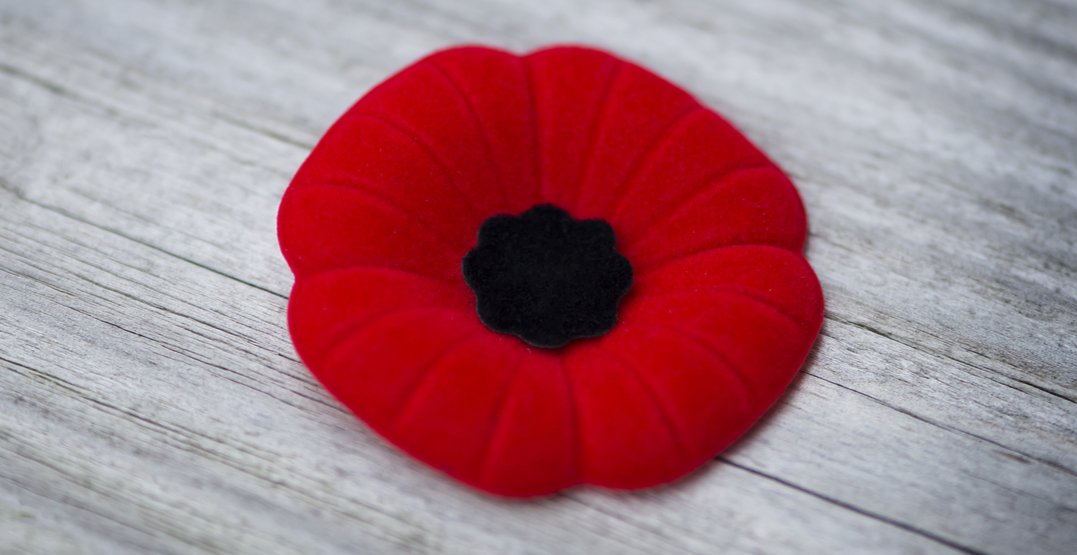 A man has been charged in the theft of three poppy boxes that were stolen in the weeks leading up to Remembrance Day, according to a release from the Calgary Police Service.

Jesse Rodichuk, 29, has been charged with theft under $5,000 for three instances where he stole poppy box donations that were supposed to go towards the Royal Canadian Legion to support Canadian veterans.

Police were initially called to a gas station on Uxbridge Drive in northwest Calgary when staff noticed that the Poppy Fund donation box was missing. A poppy box had also been stolen from a nearby business, along with at another gas station on Centre Street N.

The Calgary Police Service – with the help of Calgary Transit and witnesses – tracked down Rodichuk on a bus, removed and arrested him on Thursday, November 9.

In total, 27 poppy boxes were stolen in Calgary between Friday, October 27 and Sunday, November 12, the same number of boxes stolen in 2016.

Rodichuk is not the only one facing charges for stealing poppy boxes this year, as charges have been laid in connection to five of the 27 stolen boxes.

The Calgary Police Service is asking anyone with information on poppy box thefts to contact their non-emergency line at 403-266-1234, or anonymously through Crime Stoppers by calling 1-800-222-8477 or contacting them online.