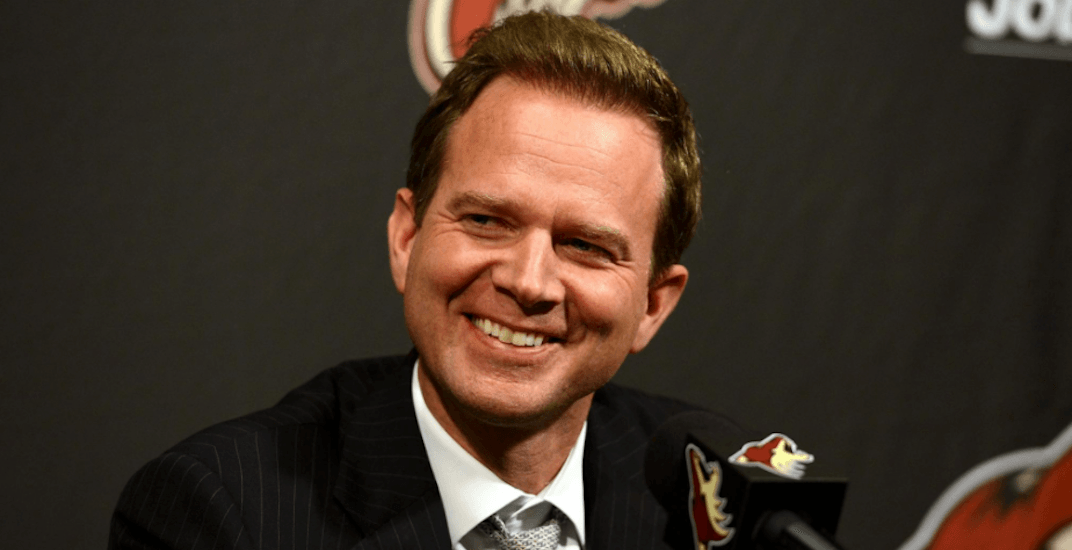 George Gosbee passed away suddenly on Sunday, a statement from AltaCorp Capital Inc confirms. He was 48 years old.

Gosbee was the founder and CEO of AltaCorp, an investment firm that he started in 2010. He was also a past owner of the Arizona Coyotes, with many seeing him as a definitive factor in keeping the hockey team in Arizona.

“George was a tremendous person and passionate hockey fan who played a key role in keeping the Coyotes in Arizona,” a statement from the Arizona Coyotes Twitter account read.

Gosbee was also a philanthropist who dedicated time and money into helping children through the Classroom Champions program, and co-chaired many community causes including STARS CEO Rescue in the Rockies, Calgary Meals on Wheels, and Ducks Unlimited Canada Dinner, to name a few.

Canadian Prime Minister Justin Trudeau expressed his sadness at Gosbee’s passing in a tweet on Sunday night, stating that “Calgary has lost a great business leader, pillar of the community, and philanthropist.”

I’ll always be grateful for George Gosbee’s work on our advisory council during our time in opposition. Calgary has lost a great business leader, pillar of the community & philanthropist. My sincere condolences to his family tonight.

According to a statement from AltaCorp Capital, Gosbee’s death will be felt by many in the investment community.

AltaCorp requests privacy on the Gosbee family’s behalf while they grieve their loss.