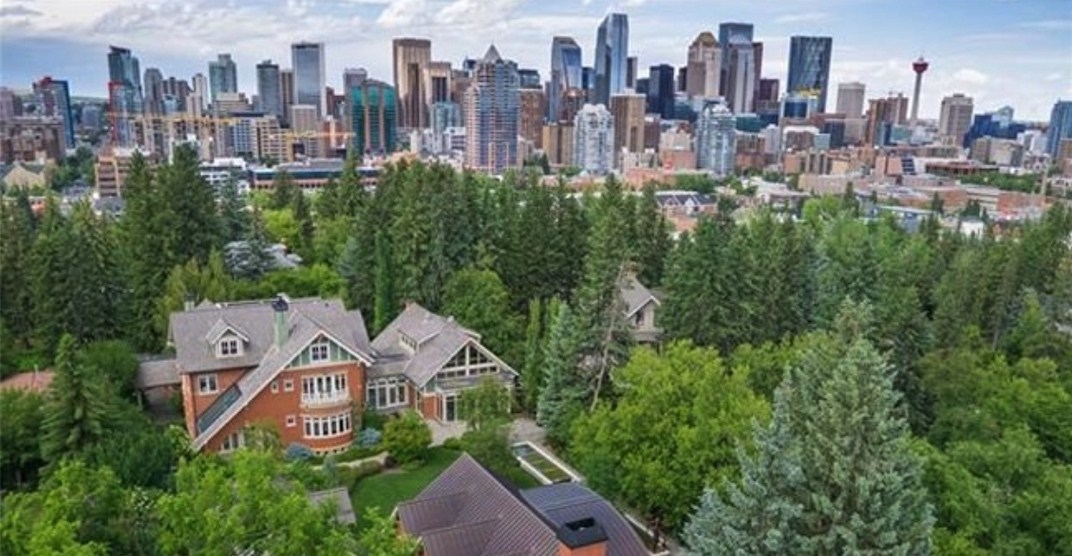 A new report released today provides an update on the market conditions of the city of Calgary’s luxury residential market.

Only one transaction was worth over $4 million during the first two quarters of the year — up from zero units of this value in the same period in 2018.

“Additionally, Calgarians continued to feel the disproportionate effects of stricter mortgage and lending rules introduced in 2018, which reduced the purchasing power of homebuyers looking to enter the market or upgrade their existing home. In face of lacklustre demand, many prospective sellers continued to hesitate from listing properties, holding out for an eventual market turnaround.”

Condominium sales over $1 million dropped by 65% to just six units sold, compared to 17 units in the same period in 2018.

During the first half of 2018, two units were sold in the price range of between $2 million and $4 million, but none were sold in this range in the same period this year.

Townhouses saw some momentum in the first half of the year, “with upsizers and downsizers expressing interest” in this middle housing type. A total of 26 attached homes over $1 million were sold in the first six months of 2019, representing a 10% decline from the same period in 2018.

As for single-family dwellings, this sector of the market saw renewed activity during the first half of the year, but much of the sales were within homes less than $500,000.

Single-family dwelling sales over $1 million dropped 20% to 243 units during this period; just 3% or seven units were sold over the asking price, which reflects the market realities required to complete a sale.

Only 31 single-family dwellings were sold between $2 million and $4 million — a decrease of 9% — and the entire market’s $4-million-plus home came from this residential type.

“Calgary’s single-family housing market is starting to come into alignment, as sellers continue to adjust their pricing expectations,” adds the report,” but “the path to market stability remains unpredictable and protracted” even in the face of improved economic conditions in the city and across the province.

“Overall recovery in the top-tier real estate market continues to lag, with a long- anticipated rebound still elusive in the first half of 2019.”

Total residential sales in Calgary — not just the luxury market — were up by 11% in May 2019 compared to the same month the previous year.