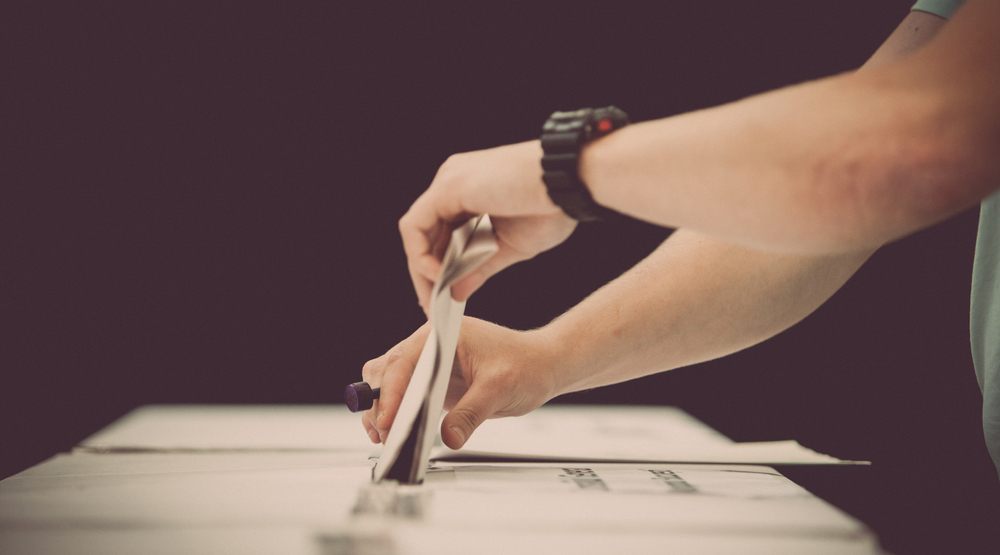 Advance voting polls have opened for the Calgary-Lougheed byelection.

After Jason Kenney won leadership of the United Conservative Party (UCP), UCP MLA Dave Rodney stepped down from his recently elected post to provide Kenney an opportunity to enter legislature.

Two other party leaders, David Khan of the Alberta Liberal Party and Romy Tittel of the Green Party of Alberta, have their eyes on the seat, along with four other candidates.

Here’s everything you need to know if you’re an eligible voter in the December 14 byelection.

You can vote right now

The polls are open from 9 am to 8 pm during those four days, and polling places can be found here.

You need to make sure that you’re eligible to vote

Eligible voters for the Calgary-Lougheed byelection must be at least 18 years of age or older on Voting Day, a Canadian citizen, have been a resident of Alberta for at least six months, and are a current resident of the Calgary Lougheed Electoral District. 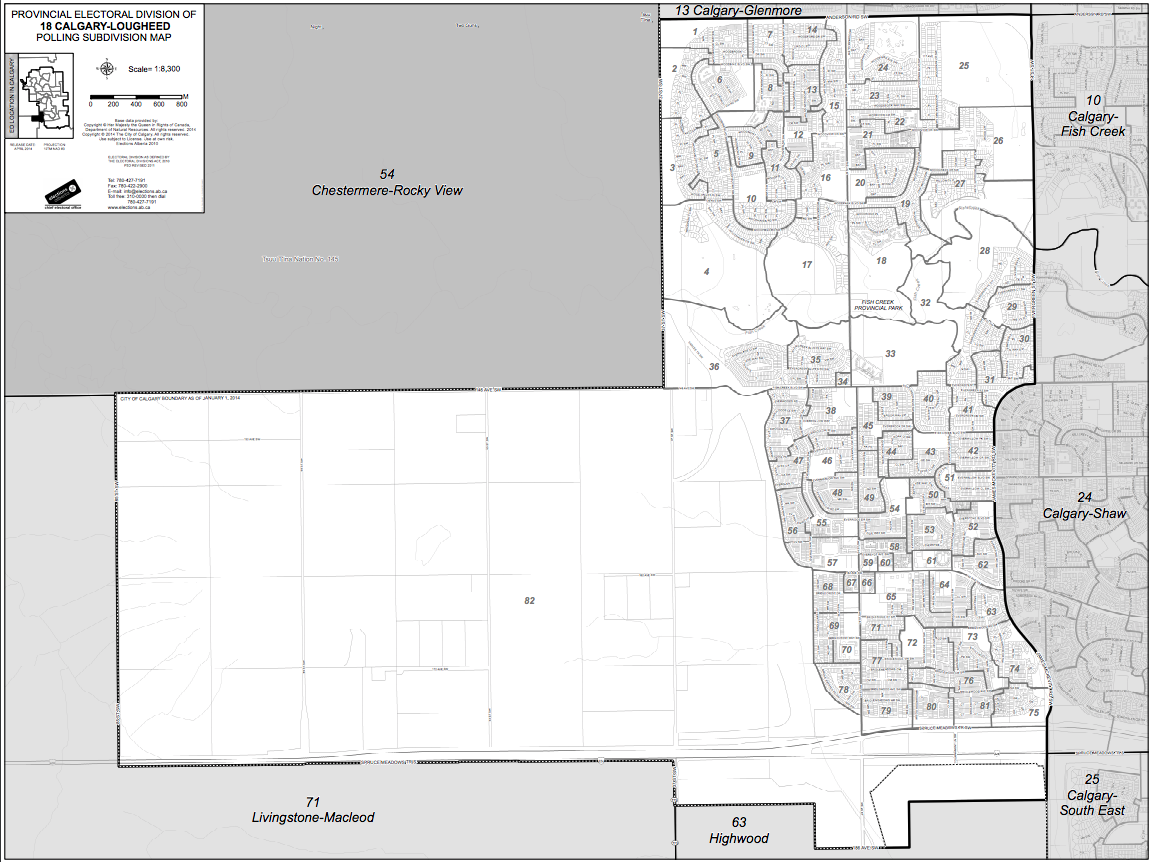 When heading to the polling station during the advance vote or on Election Day, you need to bring authorized identification, as well as proof of residency in the Calgary-Lougheed district.