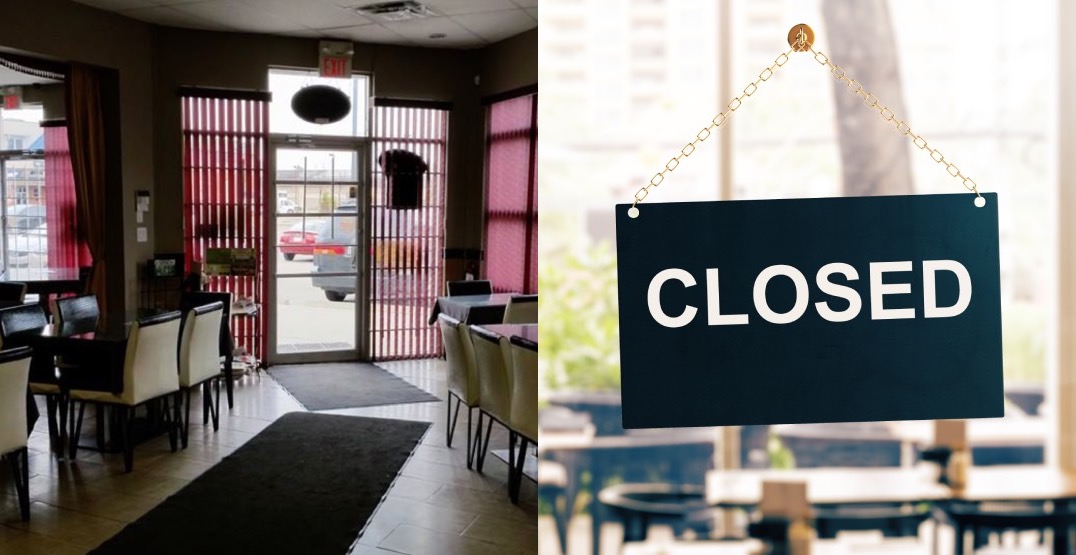 The inspector found over 20 different violating conditions at the Calgary Hot Plate Restaurant that could be harmful or dangerous to public health.

“There were six mice observed in two of the mechanical traps in the kitchen at differing levels of decomposition,” reads the written order from the AHS.

“Staff did not hand wash after handling raw meat and before handling other foods.”

“Ants and drain flies were observed in the staff washroom,” the order also stated.

This closure order from the AHS was issued on March 17, including a verbal order on the same date.

There were many other instances of unhealthy conditions found by the inspector, like the soap dispenser at the kitchen hand washing sink being empty, no chlorine detected in the chlorine sanitizer spray bottles, and sauces from the previous day stored in tin cans.

“Three large bags of empty pop cans were stored in the staff washroom. The pop syrup was attracting ants and drain flies,” read the AHS order.

“Onions were stored in a container lined with newspaper.”

“The small plastic and food preparation cooler cutting boards had deep grooves and were stained.”

“There was grease, char and dust build-up on the kitchen canopy and filters.”

Before the restaurant can reopen, the owner would have to undertake and diligently pursue the completion of several work-related changes, like retaining “the services of a professional; pest control company to inspect, treat, and eradicate the pest infestation- including mice, drain flies and ants.”

There were also several repairs and cleaning duties to perform before reopening.

The current status of the order on the AHS website is active, meaning it is “currently in effect, and the requirements must be followed” and the “facility may be closed and/or require repairs to meet public health requirements.”

We have reached out to ownership for further comments.