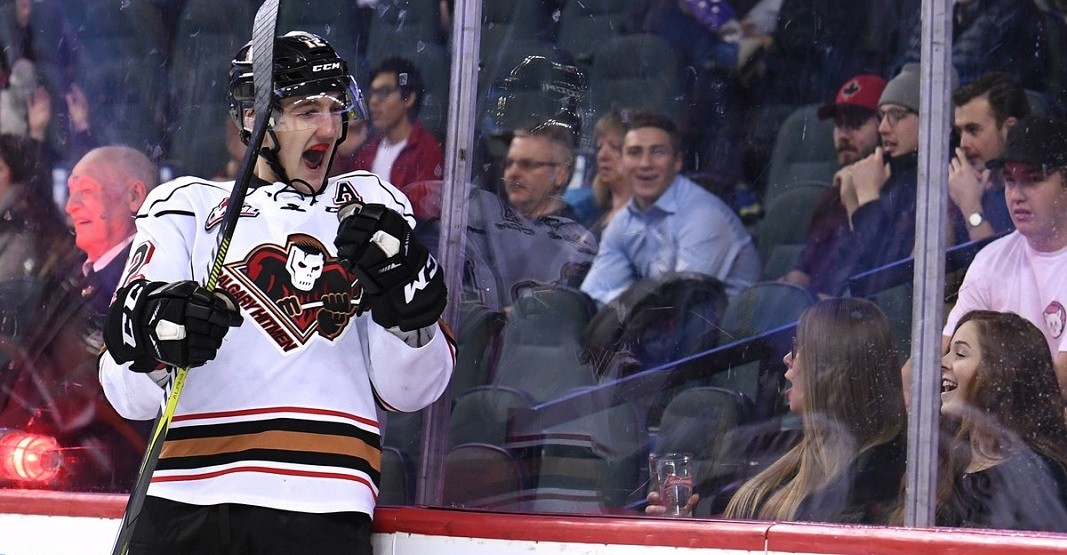 Everybody knows the Scotiabank Saddledome is home to the Calgary Flames.

But it’s also home to another hockey team – the WHL’s Calgary Hitmen.

While the raw talent level of the Flames roster may be higher than the Hitmen, there are still plenty of reasons to choose the Calgary’s junior hockey team for a night out.

Probably the biggest advantage to seeing the Hitmen at the Saddledome is the affordability aspect of it.

There’s value to be found by watching the stars of tomorrow instead of the stars of today. The best seats to a Hitmen game cost just $25.69 a ticket for adults. That cost is even lower for kids and students.

After every game, the Hitmen get one of their players to sign autographs at the Booster Club table on the Saddledome concourse behind section 212.

You can check the schedule to see when your favourite Hitmen player will be signing autographs, and plan accordingly. 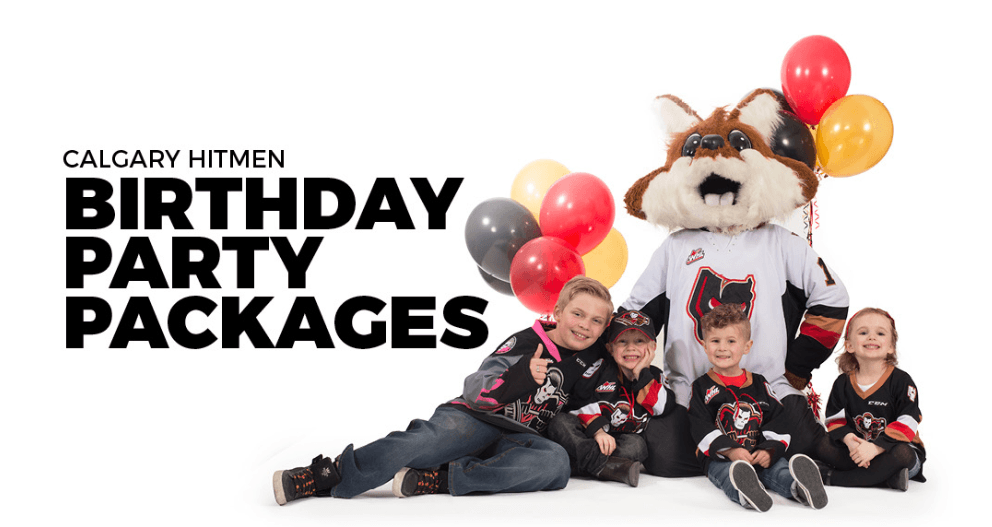 What better way to celebrate a birthday than by watching the great game of hockey with your friends?

The Hitmen make this a realistic option with their three birthday packages.

You get a total of 10 tickets – two for adults and eight for children – for as low as $150, and you can add additional tickets if you want to make the party bigger.

The birthday kid will have their special day announced on the Energy Board during the game and also receive a birthday card signed by the members of the Hitmen. 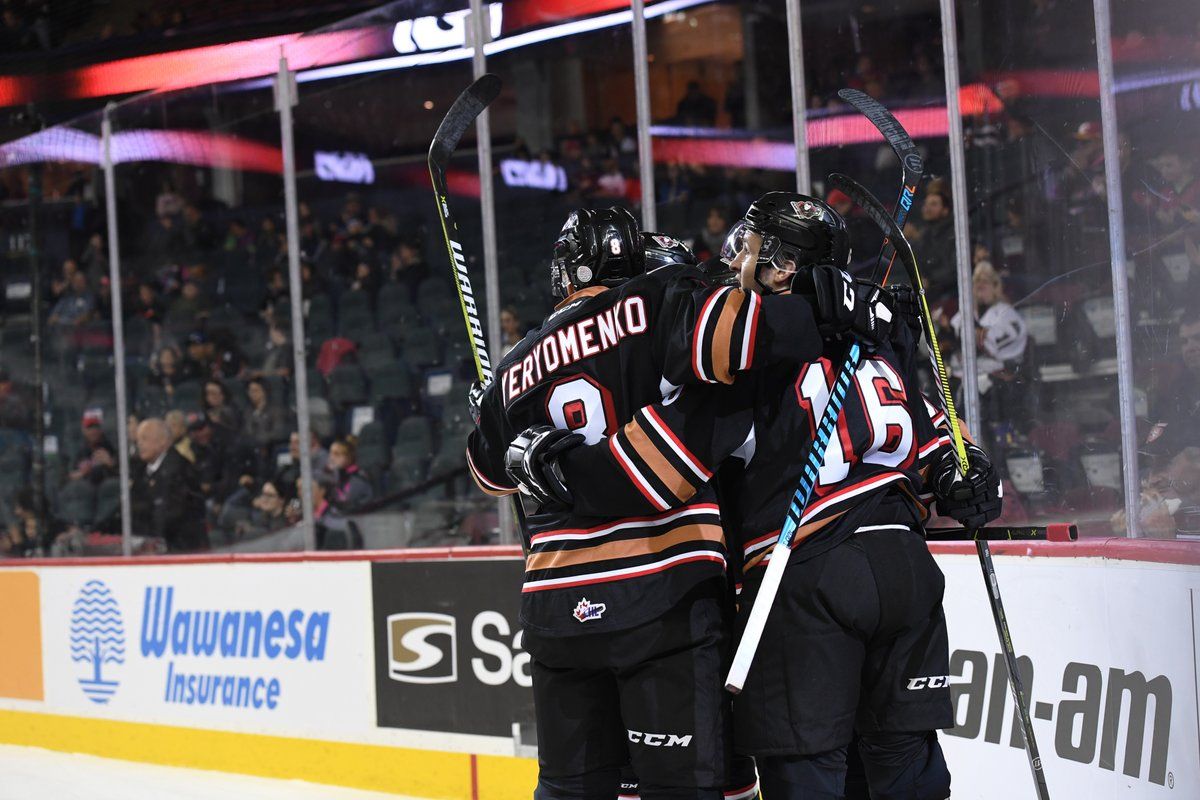 Hitmen games in the last two seasons have averaged just under seven goals-per-game. 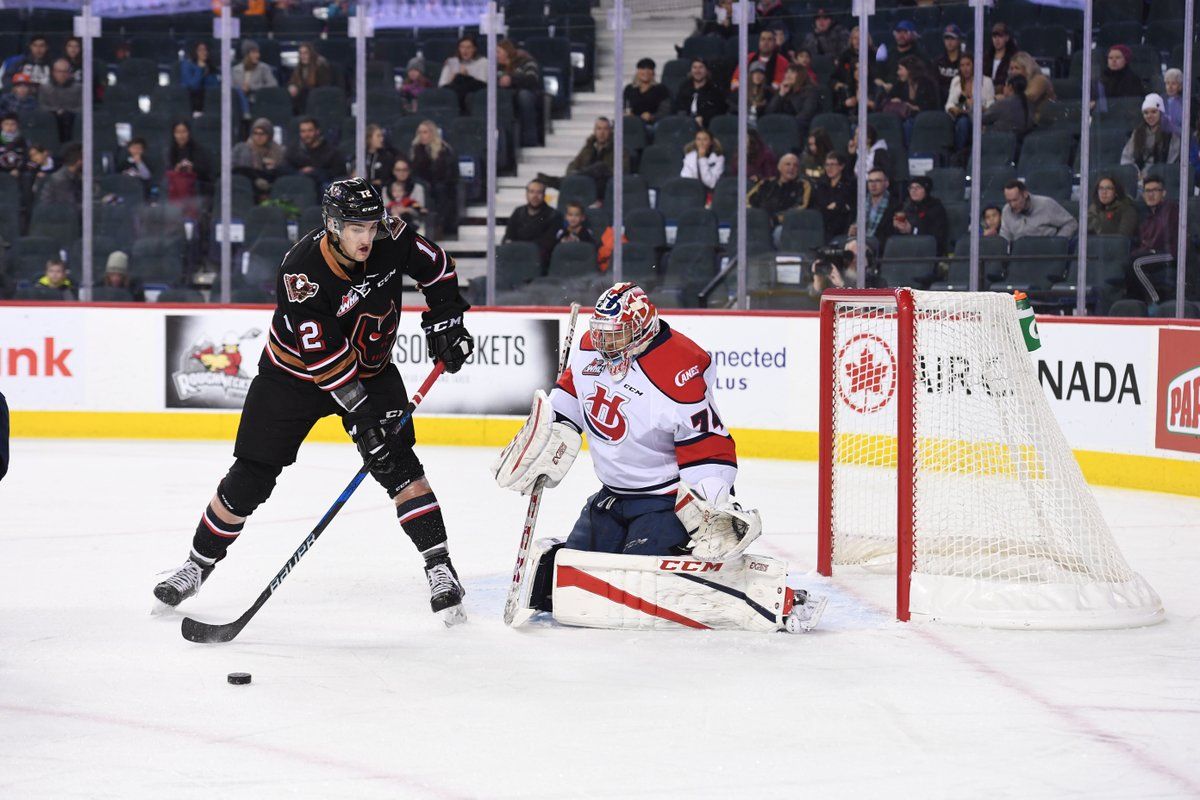 In connection with more goals being scored, the style of play you’ll see at Hitmen games is usually more open than the tight-checking nature of the NHL.

On top of that, the skill gap is larger in junior hockey, which can result in insane plays you wouldn’t see at the pro level. You’ll see players have an easier time pulling off dekes and using speed to burn past guys at Hitmen games.

Imagine being able to say you saw Ryan Getzlaf play before he was in the NHL? Well if you went to any Hitmen games from 2001-2005, you probably did.

Another example: if you were at the Saddledome on January 25, 2008, you would have seen Martin Jones’ first WHL shutout.

There will surely be plenty more Hitmen players that go on to great NHL careers, giving you the chance to see them before their stardom.