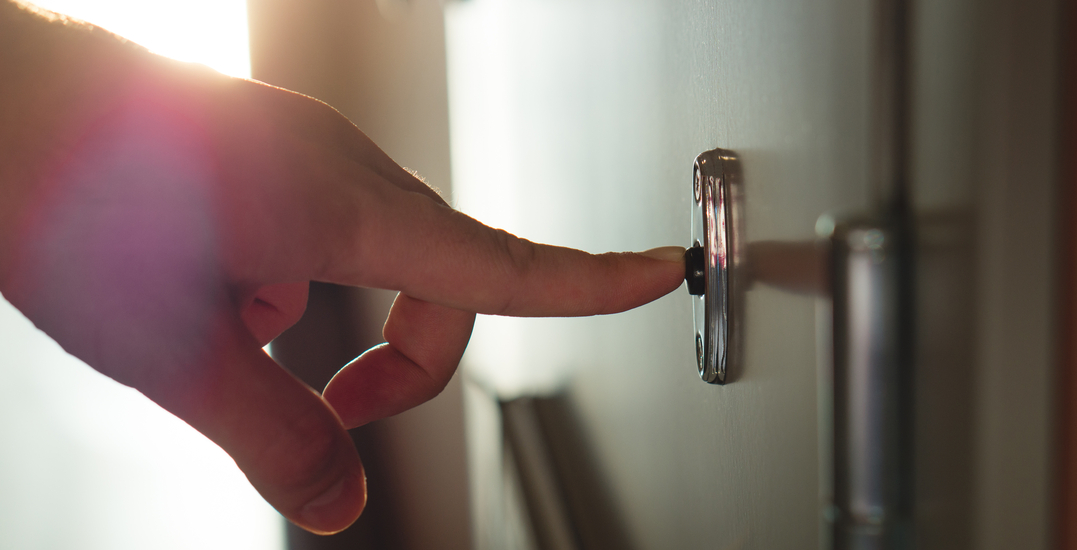 The City of Calgary has begun accepting applications for the positions of Census Outreach Worker and Census Taker for the 2020 census.

Applications are open until early March and will be followed by training soon after, which participants will be paid for, according to the City of Calgary release.

“We are just starting the recruitment of census workers for the 2020 Civic Census,” said Andrew Brouwer, Deputy City Clerk, Elections and Census, in the release.

“Each year, we typically hire more than 700 Calgarians to help us complete the census.”

The main bulk of work will be done in April, with Census Outreach Workers assisting Calgarians in completing the census at high-traffic locations, while Census Takers will be going door to door to collect the same information.

“The City of Calgary Civic Census is the official count of dwelling units and the population who are living in these units, by the door-to-door physical collection and recording of data,” reads the release.

“This year’s civic census will ask the number of employed and mode of transportation to work in each household. As well, Calgarians who complete their census online will be given the option to complete a brief place of work survey. The survey will be used by the City for transportation planning and land use decisions.”

Census Takers will also receive a District Completion bonus of anywhere from $25 to over $55 once their assigned district is deemed completed by the Elections and Census Office.

Workers in either position will receive a $45 flat rate for three hours of training.

Prospective applicants are expected to be 18 years of age or older, able to complete training in March/April, Able to walk up and down stairs and in seasonable weather conditions, carry 20 lbs, and able to operate an iPad following training.

Outreach workers will be assigned three hour shifts sometime between 9 am and 9 pm from April 6 to 19.

Census takers will manage their own hours between 9 am and 9 pm beginning April 20 and continuing until their assigned areas are completed — which generally takes around three weeks, according to the City of Calgary’s website.

Those hoping to apply can do so here.