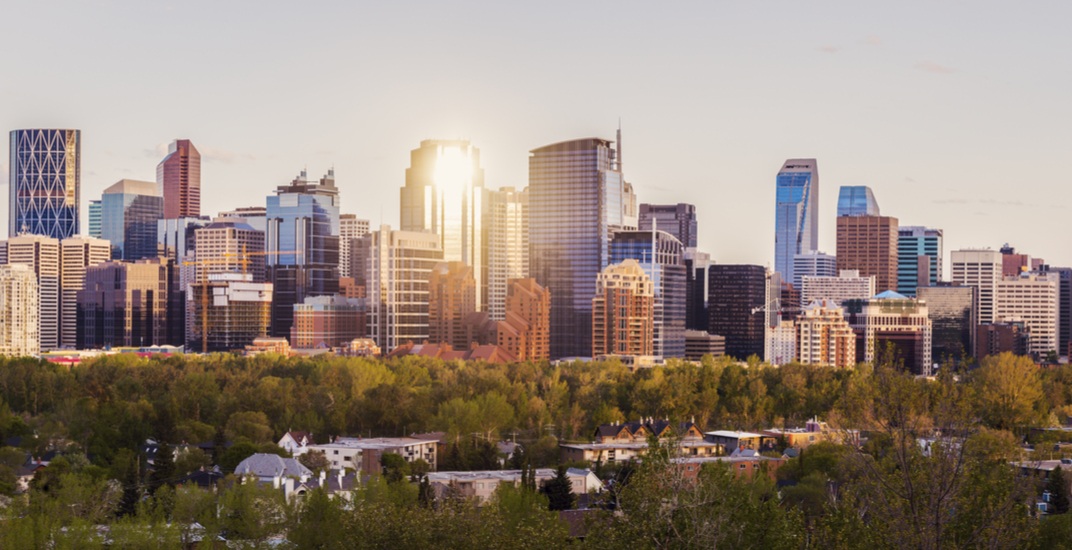 It’s another hot one out here in Calgary.

This entire week is expected to hover around the 30°C mark, and Environment Canada has continued that trend by renewing its official heat warning for the Calgary region.

The warning was first issued on Monday morning, and by Tuesday am the government agency had issued another, stating that temperatures are expected to reach 29°C or higher over the next two days, at the least.

The Weather Network seems to believe that those sustained temperatures will hold out for the next seven or so days, so the Environment Canada heat warning may not be going away any time soon.

Those living in the regions are encouraged by the government agency to take the following precautions:

Calgarians should also be looking out for heatstroke in themselves and those around them, with symptoms including lack of sweat, confusion, fainting, high body temperatures, and unconsciousness.

Heatstroke and heat exhaustion can be especially dangerous for those suffering from pre-existing health conditions, infants, children, and seniors.